The physician is led out of the courtroom in handcuffs; he's ordered held without bail

Dr. Conrad Murray was convicted Monday of involuntary manslaughter in the June 25, 2009, death of Michael Jackson.

A bewildered-looking Murray was handcuffed and led out of the courtroom. He was held without bail pending sentencing.

“This is a crime where the end result was the death of a human being,” said Los Angeles Superior Court Judge Michael Pastor. “That factor demonstrates rather dramatically that the public should be protected.”

Earlier, Murray showed no emotion as the clerk read the verdict, which was reached after 10 hours of deliberation.

As the verdict was read in the courtroom, Jackson’s sister La Toya said, “Yes!” His mother Katherine dabbed tears with a tissue. Other Jackson family members and fans shouted in joy.

At his sentencing on Nov. 29, Murray faces a penalty ranging from probation to four years in prison.

Throughout the six-week trial, prosecutors portrayed Murray, 58, as a reckless doctor who, for $150,000 a month, sold out the Hippocratic oath, and to treat Jackson’s insomnia, gave the King of Pop a nightly drip of propofol, an unpredictable and potentially fatal anesthetic.

During the case, prosecutors attempted to show that Murray set the stage for tragedy by also failing to use proper monitoring equipment and devices to help Jackson breathe under heavy anesthesia.

Defense attorneys showed that before Jackson hired Murray as his personal doctor for his planned This Is It concerts, he’d concluded that propofol was the only treatment for his insomnia. The attorneys and their medical expert, Dr. Paul White, suggested that Jackson injected extra propofol and swallowed several tablets of the sedative lorazepam during moments that morning when Murray’s back was turned – causing Jackson to die so suddenly that Murray could not have saved him.

They also suggested that Murray was in the difficult position of safeguarding the health of a past-his-prime pop star who got routine demerol injections from his dermatologist and who was under extreme pressure to perform 50 sold-out concerts in London. When Jackson paid the ultimate price for his peculiar pharmaceutical predilections, Murray became the fall guy, they said.

“He was just a little fish in a big, dirty pond,” defense attorney Ed Chernoff told the jury.

Conceding that Murray didn’t do everything by the book in his treatment of Jackson, Chernoff said Murray nonetheless should be acquitted because the prosecution failed to prove that these shortcomings caused Jackson’s death.

Walgren said that even if the jury believed that Jackson took the extra drugs behind Murray’s back, Murray still was responsible for Jackson’s death by leaving fatal drugs within reach of someone he believed had a drug addiction or obsession. 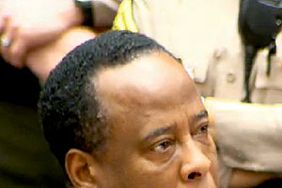 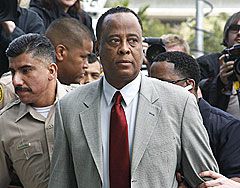 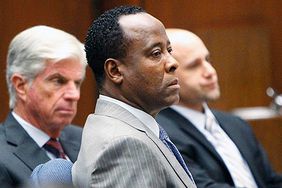 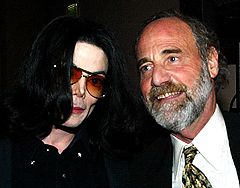