Conn. Mom Killed Son with Special Needs and Herself by Driving into River: Police

Authorities in Connecticut have determined that the deaths of a 54-year-old mother and her 22-year-old son with special needs — whose SUV became submerged in the Housatonic River last July — were not accidental.

According to the Monroe Sun, WFSB, and the Valley Independent Sentinel, Connie Crowell and her son, Jack, drowned on July 31, 2020, in what investigators now say was a murder-suicide.

The mother and son lived in Monroe. Jack graduated from Masuk High School in 2017, the Sun reports.

The determination was announced in a press statement from Seymour Deputy Police Chief Roberto Rinaldi, the outlets report.

"On the day of the incident, a boater who was in the area, observed the vehicle go into the water and went to assist and provide rescue efforts," Rinaldi's statement reads. "The boater made numerous attempts to rescue the occupants of the vehicle. However, Connie Crowell refused to acknowledge or accept the boater's assistance and rescue efforts."

The SUV entered the water shortly before 4 p.m. that afternoon, police said, adding the mom deliberately steered the vehicle towards Lake Ousatonic, which is part of the river.

The vehicle entered the water near Roosevelt Drive in Seymour.

When rescuers reached the vehicle, it was upside down, in the water.

"After a lengthy investigation by the Seymour Police Detective Division, this incident has been determined (a) homicide/suicide," reads Rinaldi's statement, according to the reports.

PEOPLE was unable to reach a Seymour Police spokesperson on Friday.

According to a report in the Sun this summer, Connie was well known in the community for her efforts with Alcohol and Drug Awareness of Monroe (ADAM), a group that educates young people on the potential dangers of substance abuse.

Joseph Kobza told the paper he worked closely with her when he was principal of Masuk High School.

"She volunteered her time, pretty much my whole time at Masuk," Kobza said. "If it wasn't on ADAM, it was the Parents Council. She was one of the driving forces in coordinating our forum on underage drinking."

He also said Jack was beloved among the people of Monroe. 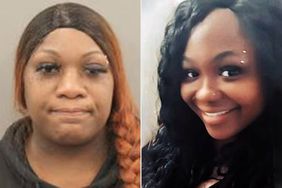 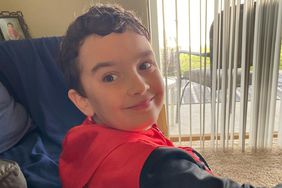 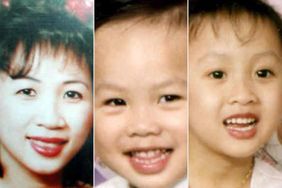 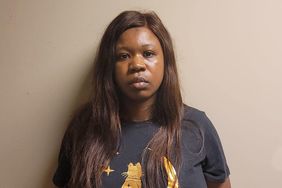 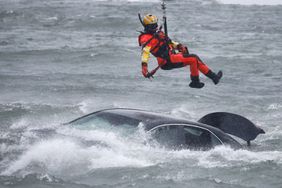 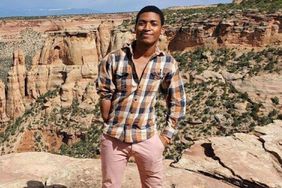 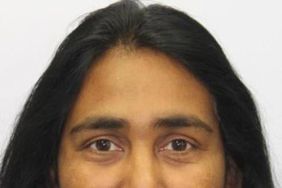