A former airman was sentenced on Monday in Colorado to life in prison for the murder of his 4-year-old son, whom he had only recently met, PEOPLE confirms.

Jeremy Deonte Ralph, 26, was found guilty in August in Colorado’s Fourth Judicial District Court of first-degree murder by one in a position of trust in the 2016 death of Montana Glynn. Ralph was also convicted of second-degree murder after deliberation, child abuse and recklessly causing death.

The jury reportedly determined that though Ralph didn’t intend to kill his son, his actions were knowingly and “practically certain” to lead to death.

During Ralph’s sentencing, El Paso County, Colorado, Deputy District Attorney Donna Billek told the judge that Ralph was heard in a recorded jail phone call making a joke that he now had “one less baby mama.”

“It’s laughter to him — it doesn’t mean anything at all,” Billek said, according to the Colorado Springs Gazette.

Montana was found unresponsive on Dec. 14 after Ralph called 911. The man told authorities that he had taken sleeping medication and fallen asleep while his son was in the bathtub, and when he awoke the child was floating in the tub and not breathing.

However, when authorities arrived to the family’s Colorado Springs, Colorado, apartment, they discovered that the bathtub was dry, according to police.

Thrumston says Ralph was the only adult in the home at the time. The boy’s mother, who is active-duty military, was at work.

“There were injuries inconsistent with the explanation he [Ralph] gave, and the scene also showed that there were different areas of the house that showed evidence that some kind of struggle took place,” she explains.

A coroner later concluded that the boy died from blunt force trauma and he may have been strangled.

Authorities suspected that Ralph lied about what happened in a poor attempt at a cover-up. They also claimed he attempted to hide evidence of the killing by putting some of the boy’s clothes in a washing machine.

“If you are reporting your child is in need of assistance, why [would] your washer be going at the time?” Thrumston says.

According to the Gazette, Montana’s mother and Ralph met and had a short relationship at an Air Force base in Nebraska in 2011.

Ralph learned he was a father in 2014 and decided he wanted to have an active role in his son’s life. (It was not immediately clear when Ralph left military service.)

Ralph met Montana “in the summer [of 2016], but it was a brief meeting,” says Thrumston. “He met him in the summer and came here in November. He was living in the home.”

Within a month of his arrival, however, Ralph complained to one friend via text and social media that he was “about to put hands and feet on him,” referring to the boy, the Gazette reports.

The boy’s mother also alleged that Ralph said she didn’t properly discipline their son and she would have to start “punching” him. 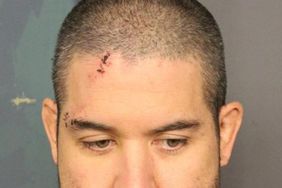 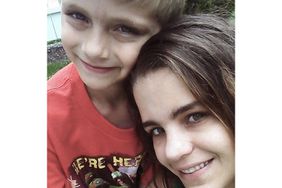 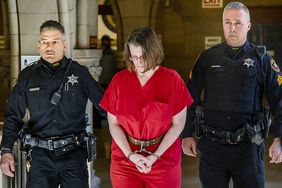 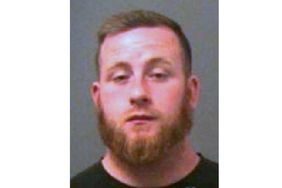 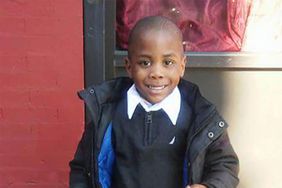 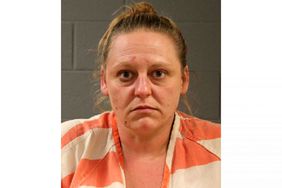 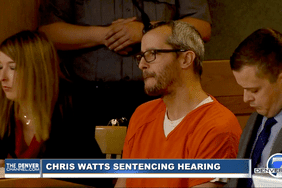 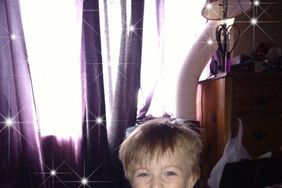