The 1976 murder of Karen Klaas, the ex-wife of Righteous Brothers' singer Bill Medley, has finally been solved

The 1976 murder of Karen Klaas, the ex-wife of Righteous Brothers‘ singer Bill Medley, has finally been solved according to multiple reports — though the public will have to wait until Monday to find out just who did it.

The Los Angeles County Sheriff’s Department investigators announced Friday that they’ve scheduled a press conference for Jan. 30 where they will finally reveal who killed the Hermosa Beach mother of two, The Daily Breeze reported.

Authorities said the case was solved through the use of “familial DNA” which helped identify the killer, the Associated Press reported. It’s a controversial technique that allows investigators to search law enforcement databases to identify likely relatives of suspects.

It is unclear whether any arrest has been made in the case, the AP reported.

Monday marks the 41st anniversary of the crime that would lead to Klaas’ death.

She was attacked on Jan. 30, 1976 as she returned home from dropping off her 4-year-old child at day care, CBS Los Angeles reported. The attacker strangled, beat, and raped her, authorities said. Neighbors found her in her home when they could not contact her. She died several days later. Klaas was 32.

Two witnesses described a shaggy-haired, bearded man in a trench coat and blue jeans leaving Klaas’ house — but the suspect was never found. Divorced from Medley and remarried, her husband was ruled out as a suspect, CBS L.A. reported.

Monday’s press conference is expected to be attended by members of Klaas’ family. 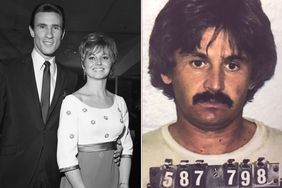 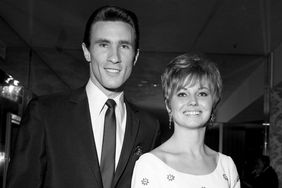