Johnthony Walker, the driver in the bus crash that killed five students in Chattanooga, Tennessee, did not have drugs or alcohol in his system, police say

Johnthony Walker, the driver in the Monday school bus crash that killed five students in Chattanooga, Tennessee, did not have drugs or alcohol in his system, according to a toxicology test by state officials.

Chattanooga police Sgt. Austin Garrett announced the findings at a news conference on Wednesday. He said the criminal investigation of the bus crash continues, as authorities review audio and video evidence from the bus’s black box and other cameras on the vehicle.

Walker, 24, has since been charged with vehicular homicide. Police say he has retained a public defender, but PEOPLE has not been able to reach his lawyer. He has not entered a plea.

Sgt. Garrett said Wednesday that warrants have also been obtained for “all data devices” on the bus at the time of the crash. He also undercut some media reports that Walker menacingly addressed the students before the crash.

“No witnesses we have spoken with has that information or provided that directly to our investigators,” Garrett said, “but we have also not interviewed all witnesses yet.”

He urged anyone with information to come forward to police. While investigators have spoken to witnesses and collected evidence, Garrett said they have not yet interviewed the children who were on board the bus — but will soon, with the involvement of experts and the kids’ parents.

Garrett said police are still “in the very early stages of the investigation,” and that there is a “great deal” of physical and witness evidence to process.

Three of the five Woodmore Elementary School students who were killed in the crash have been identified as Zyanna Harris, 10, Cordayja Jones, 9, and Zoie Nash, 9, according to their family members and friends.

“It seems like a dream,” Zoie’s mother told PEOPLE. “It hasn’t hit me yet.” She described her little girl as “quiet” but also a “people person who enjoyed life.”

Cordayja’s aunt told PEOPLE, “She was always the happy person and never sad. She didn’t meet any strangers. She was my niece but my baby, too.”

Police said 37 students were on board the bus when it crashed, according to multiple reports. In addition to the fatalities, several students were critically injured in the crash. Six remained hospitalized as of Friday morning.

Police allege Walker was speeding and driving recklessly when he lost control of the vehicle, according to an arrest warrant obtained by PEOPLE.

It was Walker’s second traffic collision while driving a school bus in as many months, according to state records.

His license was previously suspended for more than a year for failure to show proof of insurance, beginning in March 2014, and it was reinstated on March 28, 2015, a Tennessee Department of Safety and Homeland Security spokeswoman confirmed to PEOPLE.

“I feel bad for my son,” said Cook, who PEOPLE has not been able to reach. “And I am torn up for the [victims’] family members.”

She echoed those comments when speaking to NBC News, saying, ““My heart of love is going out to all that were in harm’s way in this horrible accident of God’s will.”

“I pray we all can get this some way without judging my son,” Cook said. “It happened. God don’t make mistakes. We do.” 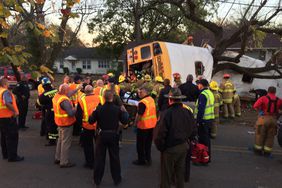 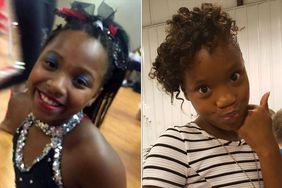 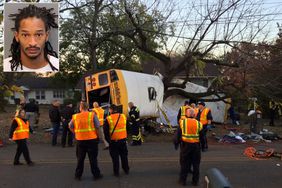 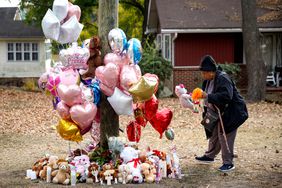 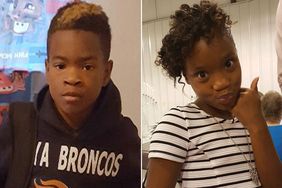 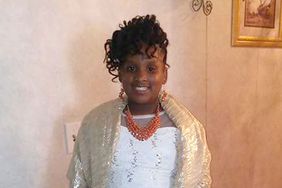