A grandma and her 5-year-old granddaughter are recovering after surviving the brutal massacre at the Emanuel African Methodist Episcopal Church in Charleston, South Carolina, on Wednesday.

Felecia Sanders told her granddaughter to play dead and then laid on top her to protect her after alleged gunman Dylann Roof opened fire on the parishioners.

She adds: “I don’t think she’s quite comprehended what all had taken place. She’s 5 years old it’s not really on her mind yet what actually has transpired.”

Roof was charged with nine counts of murder on Friday after being extradited from North Carolina to South Carolina on Thursday evening. He allegedly sat next to the parishioners for an hour before ultimately deciding to carry out his “mission,” law enforcement sources told NBC News Friday.

As for Sanders, who lost her son in the attack, she’s “all right,” says Johnson, though watching her son die in front of her has taken its toll.

“She was covered in her son’s blood,” says Johnson. “When he got shot, she witnessed all of that. She saw where her son was injured. She watched him die. She just sat down and watched him die.”

Sanders’ son tried to calm Roof down, but the 21-year-old allegedly responded: “No. You’ve raped our women and you’ve stolen and you’ve taken over the country, so no, this must be done,” Johnson told PEOPLE Thursday.

South Carolina Gov. Nikki Haley is calling for the death penalty in the slayings – and Roof’s own uncle agrees.

Individuals who want to donate in memory of the victims of the Charleston church massacre are asked to text “prayforcharleston” to 843-606-5995 or donate online at the Palmetto Project. 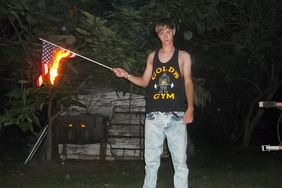 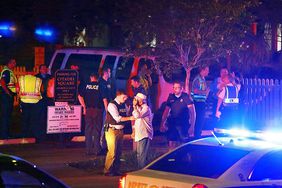 First Responders to Charleston Church Massacre Recall Horrifying Scene: 'The People Who Died Did Nothing Wrong' 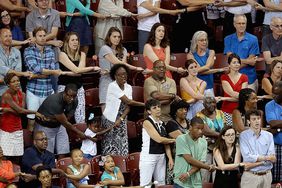 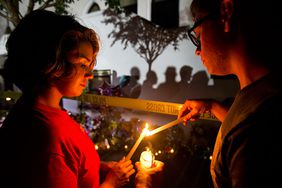 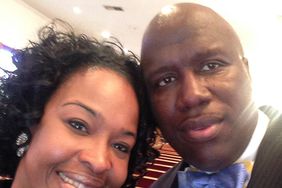 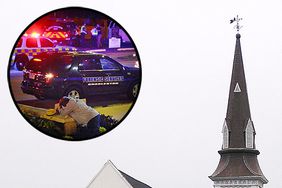 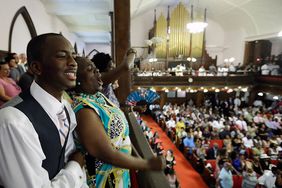 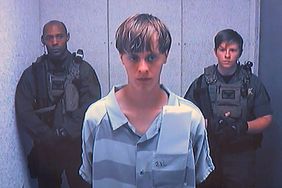 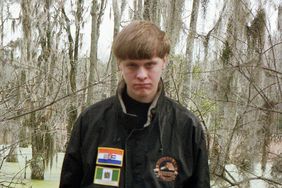 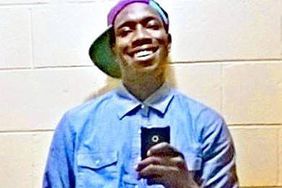 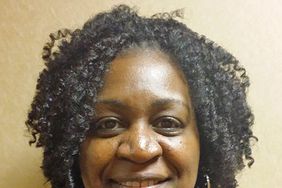 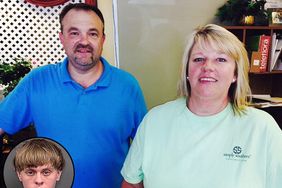 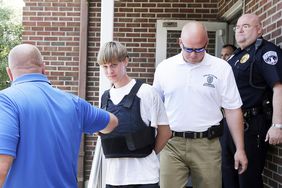