Charles Manson Had Over 100 Infractions in Prison Before Recent Hospitalization: 'Not a Model Prisoner'

Charles Manson has been denied parole 12 times and has spent time in San Quentin, Vacaville and Corcoran prisons

Charles Manson, the 82-year-old serial killer serving nine life sentences for the grisly killings of pregnant actress Sharon Tate and six other people during a two-day spree in 1969, is “not a model prisoner,” says a California prison official.

“He has had over 100 violations since he was incarcerated, which has been a very long time,” Kristina Khokhobashvili, a spokeswoman for the California Department of Corrections and Rehabilitation, tells PEOPLE.

On Sunday, Manson was taken from California’s Corcoran State Prison and transported to a hospital in Bakersfield for gastrointestinal bleeding, the Los Angeles Times reports. The Times reports that Manson is seriously ill.

Manson’s most recent rules violations at Corcoran — where he has been since 1989 — have included getting caught with three contraband mobile phones, failing to provide a urine sample for random drug testing, threatening prison staff, possession of a weapon and assault.

“He was a nasty prisoner,” retired Los Angeles County prosecutor Stephen Kay, who helped convict Manson, tells PEOPLE. “He threw hot coffee on a guard and spit on a guard’s face. He had a saw blade in the sole of a shoe. He was making little dolls, but they were like voodoo dolls of people, and he would stick needles in them hoping to injure the live person the doll was fashioned after. He said his main activity was making those dolls.”

Manson, Kay says, had a particular dislike for female prison guards. “He was especially nasty to the female guards,” he says. “He never had any respect for women. Women were to be used.”

On one occasion in 1982, prison guards searching Manson’s cell at the California Medical Facility in Vacaville found a hacksaw blade, marijuana and LSD, according to the Times. Also discovered were a nylon rope and a catalogue indicating how to purchase a hot-air balloon, objects that made officers believe he might have been planning a prison escape, the paper reports.

Kay says Manson, who was known for his outlandish and violent behavior behind bars, had enemies in prison.

“They were in the model shop and Manson got into a religious argument with a Hare Krishna, and the Hare Krishna poured lighter fluid on him and lit him up,” Kay says about the Vacaville assault.

Kay adds, “He has a lot of scarring on his upper body. I don’t know if he started it but he didn’t finish it. He was in the general prison population, and after that incident they decided they couldn’t have him in general population anymore. He was at risk of being severely injured.”

Manson first came to the public’s attention after he was arrested for the series of gruesome murders that he and his followers committed in 1969. The murders were part of a twisted plot by Manson to start a race war he called “Helter Skelter,” after the Beatles song. Manson and his so-called “family” of followers were convicted in 1971.

He has been denied parole 12 times and has spent time in San Quentin, Vacaville and Corcoran prisons.

Charles Manson Back in Prison After Hospitalization 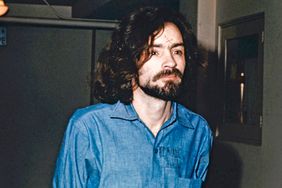 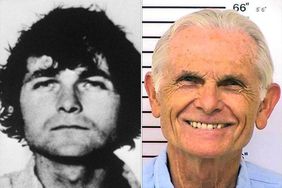 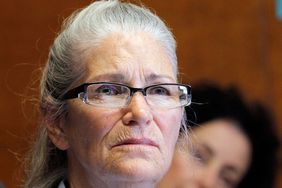 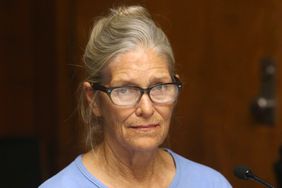 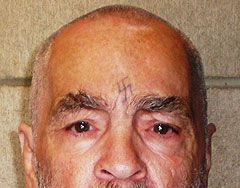