Cee Lo Green pleaded no contest Friday to one felony count of furnishing ecstasy to a woman during a 2012 dinner in Los Angeles and was sentenced to serve probation and community service.

The Grammy-winning singer also entered a special plea in which he maintained his innocence in the case and that prevents his no-contest plea from being used against him in civil court. The drug case could be used against Green in criminal court if he faces another drug offense.

Superior Court Judge Mark Young sentenced the 39-year-old singer to three years of formal probation and 45 days of community service. Green, whose real name is Thomas DeCarlo Callaway, will be allowed to travel for work and permitted to see a private physician for drug and alcohol counseling, the judge said.

The former Voice judge also can serve his community service through MusiCares Foundation, an affiliate of the organization that presents the Grammy Awards.

A rep for the singer did not respond for a request for comment.

Green entered the plea just before a scheduled preliminary hearing during which prosecutors would have had to show there was enough evidence for the case to go to trial.

Prosecutors rejected a rape charge against Green when he was charged with the felony drug charge in October 2013. His attorney Blair Berk has said Green had consensual sex with the woman he gave ecstasy to during the July 2012 dinner.

No civil case has been filed over the incident in Los Angeles, court records show.

Green won a Grammy for the hit “Forget You,” and performed as part of the duo Gnarls Barkley. He appeared as a judge for four seasons of The Voice but left the show after he was charged. 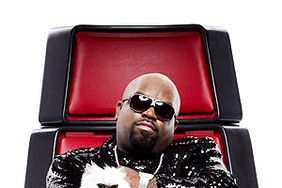 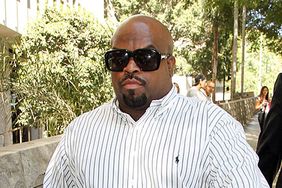 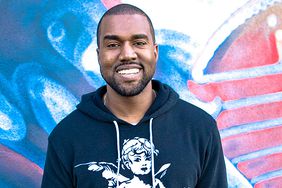 Kanye Pleads No Contest, Is Sentenced in Misdemeanor Battery Case 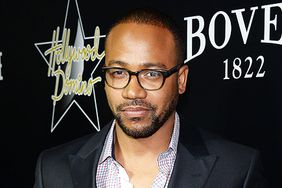 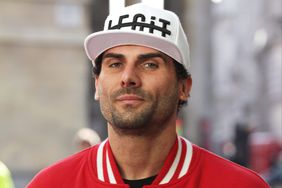 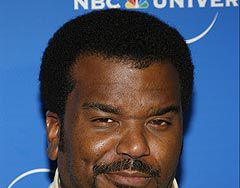