In a new interview, Cindy Anthony says that her daughter suffers from seizures and has mental problems

The parents of Casey Anthony are speaking out in a new interview — and they are pulling no punches about their daughter.

“I think Casey is mentally ill,” Cindy Anthony, her mother, tells interviewer Chris Hansen on Monday’s episode of Crime Watch Daily. A clip is above.

Earlier this year, Anthony’s attorney, Cheney Mason, said that she had a “blackout” after Caylee’s death.

When Hanson asks the Anthonys to send a message to their daughter, Cindy Anthony says, “Casey, be true to yourself, start being honest with yourself, and own everything. Quit putting blame on everybody else.”

The Anthony family is currently facing foreclosure on the home where Casey Anthony grew up.

Casey Anthony is now living in South Florida with one of her private investigators. In an Associated Press interview earlier this year, she said, “I don’t give a s— about what anyone thinks about me, I never will. I’m okay with myself, I sleep pretty good at night.”

On the show, George Anthony says that he and Cindy Anthony do not sleep well at night, and are still haunted by the death of their granddaughter. He also claims that he’s done with his daughter.

“Stay away,” he says, addressing his daughter through the airwaves. “Stay away from me. If she wants a relationship again with her mom, she’s got a lot of explaining to do, but I don’t want to hear it no more. I don’t want to see her.” 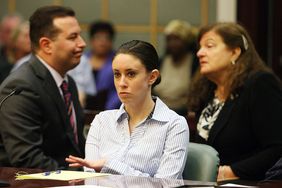 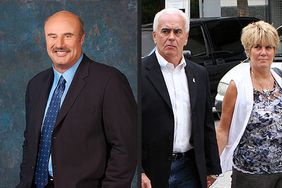 Casey Was Responsible for Caylee – No Matter What, Says Dad 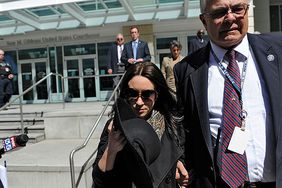 Casey Anthony Shrugs Off Renewed TV Interest: She 'Moved on and Wishes Everyone Else Would, Too' 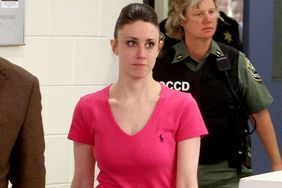 Casey Anthony 'Rolled Her Eyes' at Her Parents' New Interview, Sources Say: 'She Has Moved On'