Prosecutors are not charging Caitlyn Jenner with manslaughter

Caitlyn Jenner will not be charged in the February car wreck that left a woman dead.

The Los Angeles district attorney decided Wednesday that there is not enough evidence to charge the reality star with manslaughter or a misdemeanor and that the office “cannot prove beyond a reasonable doubt” that her “conduct was unreasonable,” according to court papers obtained by PEOPLE.

“We believed from the start that a thorough and objective investigation would clear Caitlyn of any criminal wrongdoing,” Jenner’s attorney Blair Berk says in a statement to PEOPLE. “We are heartened the District Attorney has agreed that even a misdemeanor charge would be inappropriate. A traffic accident, however devastating and heartbreaking when a life is lost, is not necessarily a criminal matter.”

Last winter, Jenner, 65, was involved in a multi-vehicle crash on the Pacific Coast Highway that killed Kimberly Howe, 70. Howe’s stepchildren are suing Jenner for wrongful death, and prosecutors have been investigating the accident ever since.

According to the papers, Jenner, towing her dune buggy, rear-ended Howe, who had hit her brakes when a Prius stopped suddenly for unknown reasons. The impact caused Howe to veer into the opposite lane and be struck by another car. But police have determined that the Olympic legend was driving below the speed limit and “minimally slower” than Howe was.

Earlier this month, Jenner told Today‘s Matt Lauer that she remembers “very little” from the collision.

“I remember it happening and that’s about it,” she said. “A tragedy like this, you’ll never get over it. You just learn to live with it the best you possibly can.”

Though Jenner legally changed her name last week after transitioning from male to female, the papers still refer to her as “William Bruce Jenner.” 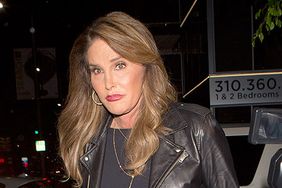 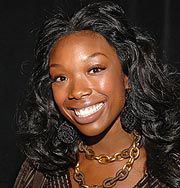 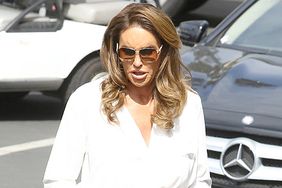 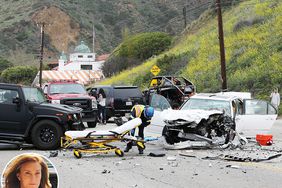 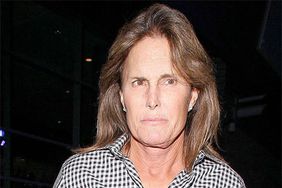 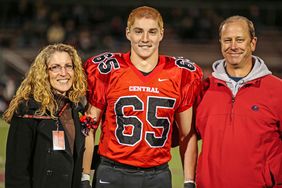 Court Sees Video of Penn State Student Before Hazing Death: 'They're Treating Him Like a Rag Doll'