The former Buffy the Vampire Slayer star, 50, is charged with felony prescription fraud, jail records show. He was being held at the Vigo County Jail, but has since been released on his own recognizance.

Brendon is also charged with a misdemeanor for allegedly failing to properly identify himself when stopped by police. According to documents obtained by TMZ, Brendon handed police a California ID with the name Kelton Schultz when asked to identify himself.

The actor told police that Schultz was his brother, TMZ reports. Brendon does have an identical twin brother, though his name is Kelly Donovan.

It's unclear if Brendon has entered a plea on either charge at this time. His attorney, Christopher Eskew, did not immediately respond to a request for comment.

Brendon was pulled over by Terre Haute police in Aug. 18 for failing to signal and swerving around the road, TMZ reports based on the police affadavit.

When officers approached his vehicle, Brendon "appeared nervous due to a visibly racing pulse on his neck and shaking hands," the report states, according to TMZ.

Upon searching his vehicle, officers found a pill bottle with a medication prescribed to "Nicholas Bender." Another prescription for amphetamine salts was also found in the car, and was prescribed to Kelton Schultz, TMZ reports.

Police wrote in the affidavit that Brendon admitted to taking medication that was not prescribed to him, according to the outlet.

The Terre Haute Police Department did not immediately respond to PEOPLE's request for comment.

Brendon was serving a three-year probation sentence after pleading guilty last year to misdemeanor domestic battery for allegedly attacking his girlfriend in a California hotel room, the Desert Sun reported at the time.

This isn't his first run-in with the law. In 2015, the Criminal Minds actor pleaded guilty to criminal mischief in New York after he allegedly grabbed his girlfriend by the throat, stole her car keys and smashed her cell phone.

Brendon was arrested four times that year and entered rehab that June for substance abuse, depression and alcoholism. In October 2015, he checked in to another treatment center for depression. 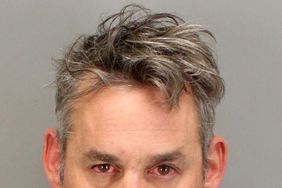 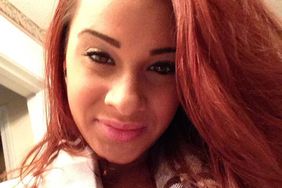 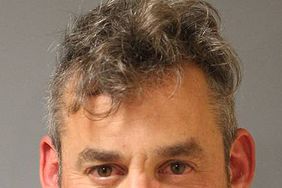