It has been over 16 months since Stanford swimmer Brock Turner sexually assaulted an unconscious, intoxicated woman on campus, but the public is only now seeing his booking photos.

Turner, 20, was found guilty of three felonies in March in connection with the January 2015 sexual assault, and was sentenced to six months in county jail and three years probation last week.

The Santa Clara County Sheriff’s office released Turner’s sentencing photo on Monday, and Stanford University Department of Public Safety shared his original arrest picture from Jan. 18, 2015 – after much back-and-forth with the media.

Both authorities initially contended that the other entity was responsible for releasing the photos, despite California’s law classifying booking images as public records, according to NBC News. Turner was arrested by the Stanford authorities, but the case was handled by Santa Clara County authorities.

Much of the credit for the eventual release of the booking photos has gone to freelance journalist Diana Prichard, who noted on Facebook that she and many other journalists had reached out repeatedly to Stanford and Santa Clara County. She wrote that Santa Clara County had initially defended its decision not to release the mugshot under a statute meant to protect investigations, but that she had shown that a mugshot is not an investigatory document.

Judge Aaron Persky’s sentencing of Turner to six months in jail has spawned severe criticism: Prosecutors had asked Turner be sentenced to six years in prison, but Persky said a longer sentence would have a “severe impact on him,” reported CNN.

In addition, a letter to the judge written by Turner’s father, Dan Turner, ahead of sentencing, has drawn backlash.

“These verdicts have broken and shattered him and our family in so many ways,” Dan Turner wrote, asking the judge to forego a prison sentence in favor of probation. “His life will never be the one he dreamed about and worked so hard to achieve. This is a steep price to pay for 20 minutes of action out of his 20 plus years of life.”

Turner’s victim told Buzzfeed she is unhappy with the “gentle” sentence, but still hopes it will “wake people up.”

“I want the judge to know that he ignited a tiny fire. If anything, this is a reason for all of us to speak louder.” 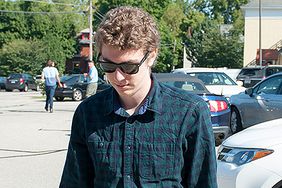 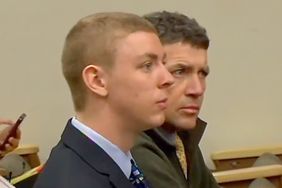 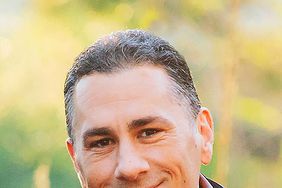 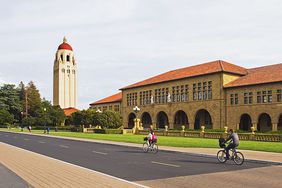 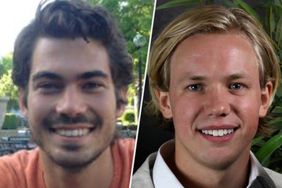 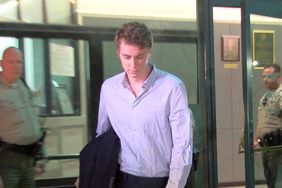 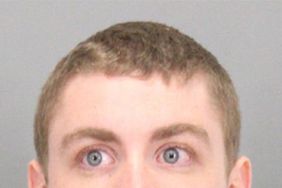