Iraq War Veteran and Mother of 6 Missing in Illinois: 'She Had So Much to Look Forward to,' Says Her Mom

Brenda Jackson, 31, was last seen by her family on Jan. 3

Police in Park Forest, Illinois, are searching for an Iraq war veteran and mother of six who has been missing for more than a week, a department spokesman tells PEOPLE.

Brenda Jackson, 31, was last seen by her family on Jan. 3, when her father dropped her off at her home. She was reported missing two days later by her husband and mother.

More than a week later, Jackson remains missing and there’s been no activity on her cellphone or credit cards, the spokesman says. But police are investigating two possible sightings of her, one last weekend and another on Monday.

“We’ve had two reported sightings of her in the Chicago area,” the spokesman says. “On one of the sightings, the person was fairly confident that it was her. Of course, it’s certainly possible that mistaken identity.”

Authorities are still investigating the second sighting. The spokesman says they’re trying to pull video surveillance footage so Jackson’s family can confirm it is in fact her.

Police have yet to disclose a possible reason for Jackson’s disappearance, though her family suspects foul play.

“It is unlike her to go missing on her own,” Jackson’s mother, Maria Gonzalez, told The Chicago Tribune. “She would not do this to her six children. She had so much to look forward to.”

Adds the spokesman: “We don’t have evidence of what has happened. It’s of course not illegal for somebody to disappear [but] we are continuing to investigate.”

Jackson is described as “a Hispanic female, approximately 5 ft. tall and 125 lbs.,” according to a police press release. She “has a scar on her upper chest and star tattoos on both sides of her neck. She also has a heart tattooed on her ring finger and a tattoo that says ‘Michael’ on her left inner wrist.”

Anyone with any information is urged to call the Park Forest Police Department Investigations Division at (708) 748-1309. 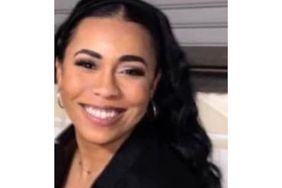 24-Year-Old Ga. Woman Who Mysteriously Vanished Weeks Ago Was Reportedly Last Seen at an Apartment with 2 Men 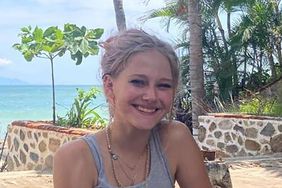 Mom of Missing Teen Kiely Rodni, 16, Shares Their Last Conversation: 'I Knew Something Was Wrong' 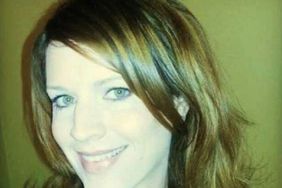 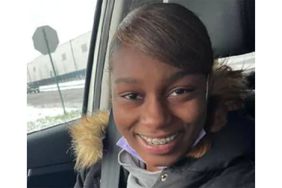 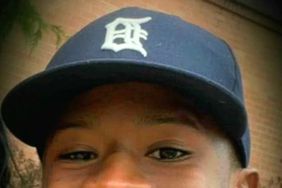