Mom Finds Son, 8, and Daughter, 4, Hanging From Basement Rafters With Chairs Tipped Over Nearby

Both children died three days after being found

Two young Pennsylvania siblings died three days after being found last month by their mom hanging from a basement support beam, near chairs that had been tipped over.

The Reading Eagle, citing state police, reports Conner Snyder, 8, and Brinley Snyder, 4, were found unconscious, hanging from opposite ends of a wire dog lead with plastic coating on the afternoon of September 23.

According to police, the children’s mother returned to their Albany Township home around 4:30 p.m., finding two dining room chairs tipped over on the floor near her children’s bodies, the Morning Call of Allentown reports.

The Pottstown Mercury, citing court records, reports that the children were unconscious and in cardiac arrest when they were found, but medics revived them en route to the hospital.

However, on September 26, both children were removed from life support, dying within 14 minutes of each other.

Along with their mother, the two siblings lived in the home with a teenaged brother.

Six separate search warrants were executed at the home as investigators look for evidence, according to the reports.

The Eagle reports that during an interview with police, the mother of the children said she owned a dog she kept outside the home attached to a wire cable lead with plastic coating. Police said the mom has since given away the dog.

No arrests have been made in connection with the children’s deaths. 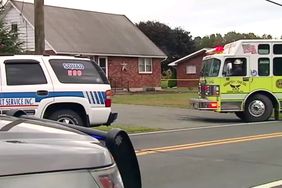 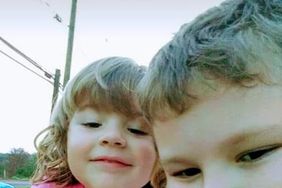 Pa. Mom Charged With Murder 2 Months After Kids, 8 and 4, Are Found Hanging in Basement 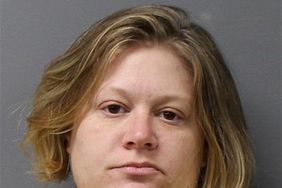 Pa. Mom Accused of Hanging 2 Kids Allegedly Researched Murder Methods, How to Get Away With It 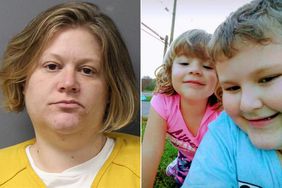 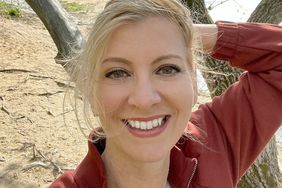