Days after returning from a family trip to Disney's Animal Kingdom, Ezequiel Almodovar opened fire on his family

U.S. Customs and Border Protection Officer Ezequiel Almodovar seemed to live a perfect life with his wife and two sons.

But while Almodovar shared Facebook statuses about dinners with “great friends celebrating great times” and watching July 4th fireworks with his “wifey,” all was, apparently, not as it seemed.

On Thursday, Almodovar and his family were found dead inside their Orange County, Florida, home, the Orange County Sheriff’s Office said in a press conference. The 39-year-old man had fatally shot his wife and their two children before turning the gun on himself.

The incident has left the community and those close to the family baffled, especially because they had just returned from a trip to Disney’s Animal Kingdom in Bay Lake days prior.

“Family time… we needed this… no school, no work, no adult bulls— just family time enjoying life through eyes of kids… love you baby,” Ezequiel wrote on Facebook of the moments he shared with his wife Marielis Soto-Almodovar, 38, and their sons Ezequiel Jr., 16, and Gabriel, 12, while at Disney.

The family was discovered dead on Thursday after relatives were unable to reach them and became worried, calling police for a welfare check.

Upon arrival, authorities discovered the family dead inside their home. The only survivor was the family’s Shih Tzu, named Fluffy, WFTV reported.

If there had been any issues between Almodovar and his wife, it seemed nobody knew. A week before the deaths, Almodovar raved over Marielis with a heartfelt tribute on Valentine’s Day, calling her his “forever valentine.”

“Today is a day of love, but there’s not enough days for me to show you how much I love you and how much you mean to me today and every day!!!!” Ezequiel captured a collage of photos of the couple, including a photo of himself and Marielis on their wedding day.

Speaking to WFTV, Almodovar’s former brother-in-law Bruce Lewis said relatives had no idea of any issues going on with the family.

“I’m just devastated about this,” Lewis told the outlet. “His sister is not holding up that well. My son is devastated. He wasn’t a violent man. He wasn’t doing drugs. He didn’t use substances, so I don’t know what possessed him to be in a state of mind.” 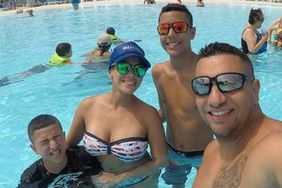 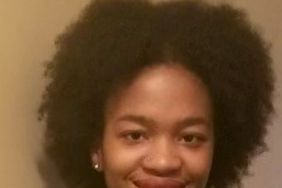 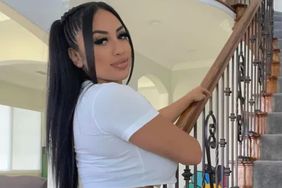 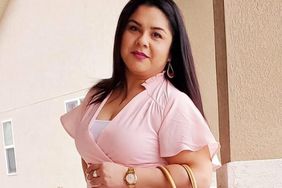 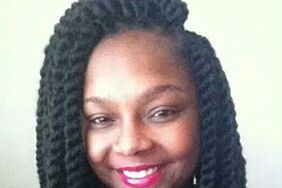 Miss. Police Officer Killed Woman After She Ended Relationship with Him, Threatened to Tell His Wife 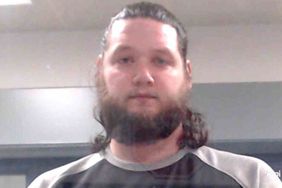