Police in Norman, Okla., are investigating the death of a teenager whose decomposed body was found in a basement near the University of Oklahoma campus.

Margarita "Maggie" Sandoval was 19 years old when she vanished in 2018, and some family members wondered what had happened to her. "We knew something was wrong when she stopped calling my mom," Taylor Hearon, Sandoval's sister, told Local News 9.

For three years, no one knew what had become of Sandoval.

But in May, police received a tip to search a house in Norman for a dead body. In the home's basement, they found a large black box. According to a police report obtained by News on 6, the body was "wrapped in numerous layers of a thick plastic, possibly 20-30 layers."

In a search warrant, Norman Police Detective Sean Judy wrote that officers saw "a liquid leaking from the box," followed by "insects escaping." Once the officers smelled "an odor of decomposition," they called in crime scene investigators.

Investigators have since identified the remains as belonging to Sandoval. The Oklahoma Medical Examiner is reviewing the death and has yet to determine a cause.

The homeowner told authorities that he knew nothing about a dead body, but he consented to let authorities search his home. Authorities say that he has been cooperating with the investigation.

According to the search warrant, the homeowner told detectives that he moved into the home in 2019, but allowed a friend to store items in the basement. The friend who allegedly stored the items is a relative of Sandoval who had been living at an address where she had been receiving her social security payments.

Sandoval was receiving social security payments monthly because she had a mental disability. Her sister tells Local News 9 that some family members had wanted to become Sandoval's legal caretaker to receive the payments.

On May 14, 2021, Norman police served a search warrant at the relative's apartment and charged him with an unrelated weapons charge.

A Norman police spokesperson tells PEOPLE investigators are following multiple leads and have not named any suspects related to the death. 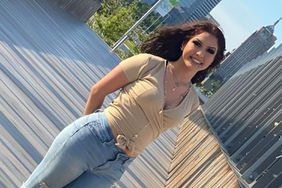 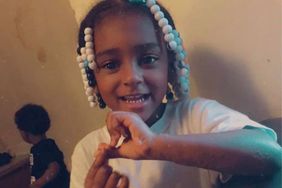 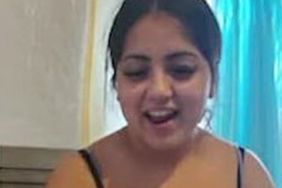 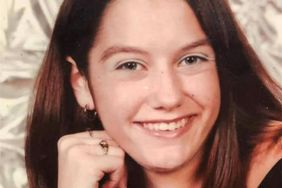 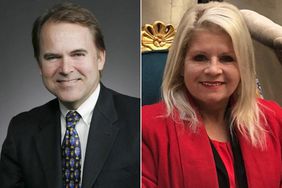 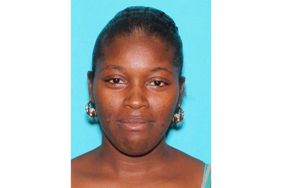 Fla. Mom Who Accused Man of Forcibly Touching Her Is Found Dead 2 Weeks After Deposition 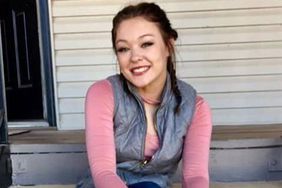