Residents who complained about a bad taste in their drinking water got a nasty surprise when the body of an aspiring Mexican actress was found decomposing in the apartment building’s water tank.

Health officials found her severely decomposing body in the tank on Dec. 23. Relatives were able to identify by her hip and breast implants, as well as her nose surgery, according to Mexican newspaper Milenio.

Friends and family initially feared that Esparza Noriega, known as “Yaris” to those closest to her, had been abducted.

“When she failed to turn up at the clinic where she worked, we all thought that she might have been kidnapped and sold off into the sex trafficking industry,” her friend Javier Paz told the Daily Mail.

“But it seems that her body was back in her apartment block the whole time.”

Police are looking into an ex-boyfriend who paid for her lavish apartment, according to multiple reports. Esparza Noriega had reportedly broken things off with him in favor of a lawyer and was planning to move out at the time of her disappearance. 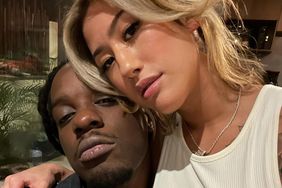 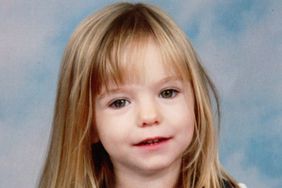 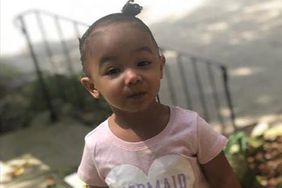 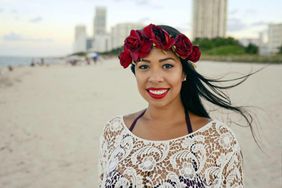 Calif. Mom's Family Previously Reported Her to Police — But That Doesn't Prove Alleged Abduction Was a Hoax: Officials 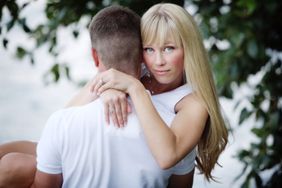 How Detectives Continue to Dig on the Case of Calif. Mom Who Said She Was Abducted on a Jog 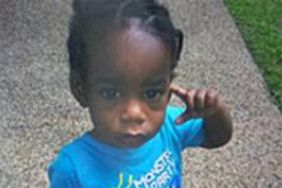