Janiya Thomas was pulled out of school by her mother in 2013, and was last seen in August 2014

The body of an 11-year-old girl who had been missing since August of 2014 was found on Sunday inside a freezer that was allegedly owned by her mother.

Officials from Child Protective Services visited the West Bradenton, Florida, apartment of Keishanna Thomas last Friday, expecting to find five children between the ages of 2 and 15 years old. Instead, they only found four: Missing was 11-year-old Janiya Thomas, who, CPS officials later learned, had not been seen since August of 2014.

According to authorities, Keishanna Thomas would not divulge her daughter’s whereabouts – even after being arrested and appearing before a circuit court judge. For her alleged refusal to cooperate, she was held on a contempt of court charge.

After noting her disappearance, cops began an investigation to find Janiya – going to the media and imploring the general public to help find the missing girl.

That’s when, authorities say, they got a disturbing phone call: “At 7 p.m. Sunday, we received a phone call from a family member of Janiya Thomas, telling us the location where she might possibly be located,” police spokesman Lieutenant James Racky told reporters in a hastily assembled press conference late Sunday night. “We went to that location and were told there that the body of the child may be in a freezer.”

According to Racky, Keishanna Thomas and a male friend had previously moved the locked freezer to the home of Janiya’s aunt and grandmother. The two women didn’t think much about it until they saw the news about Thomas’ arrest. When they broke the lock of the freezer, authorities say that they found the body of a girl matching Janiya’s description.

Authorities are now trying to positively identify the body through fingerprints, dental records and DNA. “The location of the freezer was in a family residence, so we are pretty sure it’s going to be [Janiya],” says Racky. “But we are not positive.”

Keishanna Thomas is still in custody – and is still not talking. “Hopefully she’ll want to talk to us now,” Racky told reporters.

Unlike the other four children in the home, Janiya had intestinal issues that often frustrated her mother. She was unable to control her digestion and bowel movements. It was quite serious – and could ultimately have been fatal. “That medical condition is the same one that killed her father,” said Racky.

Authorities say that Keishanna Thomas was annoyed by her daughter’s condition and locked her in the bathroom rather than allowing her access to other parts of the apartment.

“She could not always tell when she had to go to the bathroom,” Racky said. “That’s one of the reasons the mother was frustrated with the child and kept her in the bathroom.”

Janiya was pulled from school in 2013. That same year, her mother told CPS that she had begun homeschooling the girl.

According to the Bradenton Herald, police now know the identity of the man who allegedly helped Thomas move the freezer to her relatives’ home. They plan to interview him on Monday.

More charges are pending for Thomas. It is unclear whether she has an attorney.

PEOPLE has confirmed that she was convicted of prostitution in 2002 and of violating probation the following year. She performed 109 hours of community service.

The grisly death of her daughter has shocked even the most seasoned investigators. “I’ve got children myself,” says Racky. “Whoever the child is in that freezer, however she died, it’s not right and we need to find out who is responsible and hold them accountable. We try to put a calm face about it, but it disgusts me.” 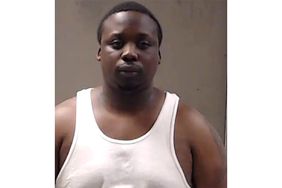 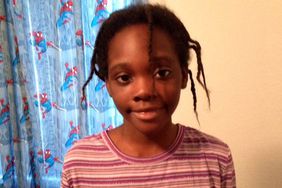 Siblings of 11-Year-Old Florida Girl Believed to Have Been Found Dead in a Freezer Hadn't Seen Her in More Than a Year: Arrest Report 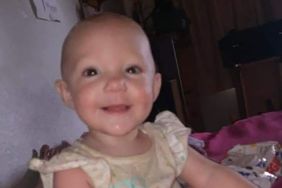 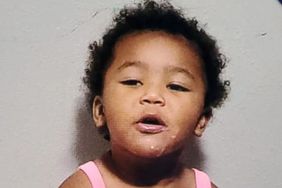