Just two months after exchanging vows with wife Alicia Etheredge, the singer has checked into treatment

Bobby Brown checked into a confidential rehabilitation center last week as part of an agreement after his arrest for driving-related infractions, his attorney has announced.

“Mr. Brown takes his agreement very seriously and admitted himself three weeks after concluding his honeymoon in Mexico during a break from the New Edition tour,” attorney Christopher Brown said in a statement. “Bobby is doing well and receiving services that comply with his agreement with the State of California.”

The singer, 43, was arrested in March for driving under the influence when he was pulled over for talking on his cell phone. He then failed a field sobriety test.

In June, Brown married his manager, Alicia Etheredge, in a ceremony in Honolulu.

In a statement Wednesday, Alicia Etheredge-Brown said: “Bobby’s children and loved ones are very proud of him. We appreciate his fans’ prayers and well wishes. Bobby is mentally in a good place.”

Brown and his late ex-wife, Whitney Houston, publicly struggled with drug and alcohol addiction throughout their tumultuous 14-year relationship. The couple had one child together, daughter Bobbi Kristina, now 19.

The usually reticent Bobbi Kristina Tweeted late Wednesday: “I love my father, very much and wish him well in all.” 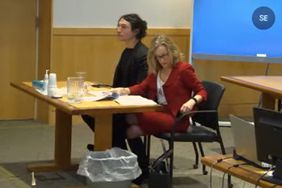 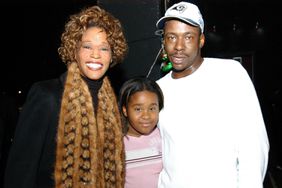 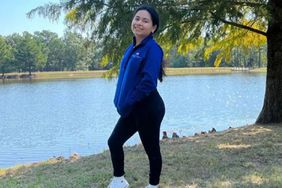 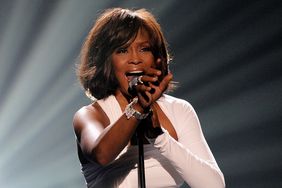 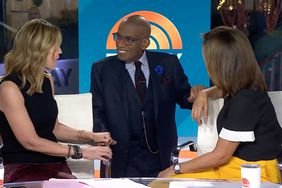 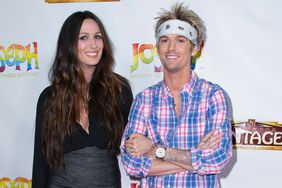