Having already revealed she and her Ponzi schemer husband Bernard Madoff attempted suicide – a claim Bernard initially disputed from his prison cell but now confirms – Ruth Madoff also says she blames herself for their son Mark’s suicide.

Mark Madoff had wanted his mother to cut off all contact with his father. She did not. Mark, 46, hanged himself in his Lower Manhattan apartment last December, on the second anniversary of this father’s arrest.

“It’s the most awful thing that can happen to anybody,” said Ruth Madoff. “Suicide of a child.”

Surviving son Andrew, 45, also appeared on the CBS news program and again with his mother, and his fiancée, on Monday’s Today show. Ruth and Andrew Madoff are promoting the book Truth and Consequences: Life Inside the Madoff Family.

On 60 Minutes, Andrew described the moment his father, whom he had considered “a financial genius,” came home to admit that his investment business was a $50 billion fraud.

Andrew said his mother “looked shocked. ‘What’s a Ponzi scheme?’ was her first question. She didn’t even understand that. I think it was me who answered and said that, ‘It means that it’s all fake he’s not been doing what he says he’s been doing.’ ”

Why didn’t Ruth leave Bernard at the time of his admission? “I never thought of leaving,”‘ Ruth said. “I didn’t know what else to do but stay there.”

And, though she reputedly has not spoken to her husband since their son’s suicide, why hasn’t Ruth divorced Bernard? “It doesn’t matter to me,” she said. “He’s going to die in prison.” 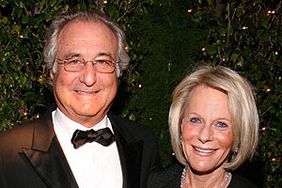 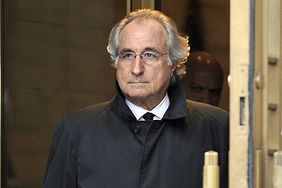 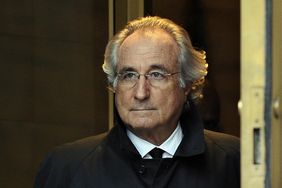 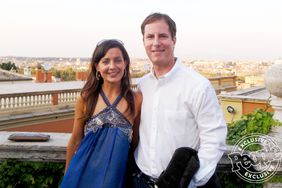 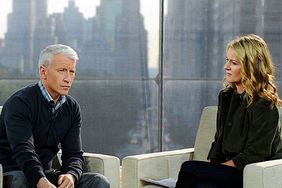 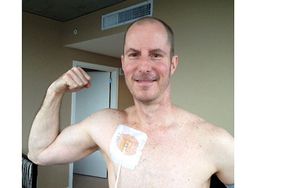 The Trials of Ruth Madoff 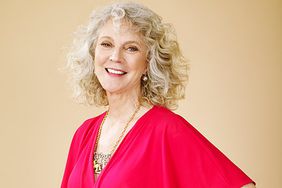 Blythe Danner on Meeting Ruth Madoff Before Portraying Her: 'I Felt She Was Fragile' 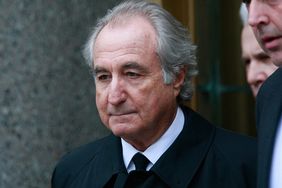 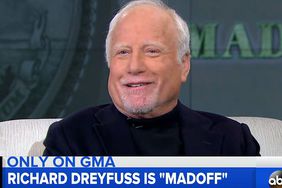 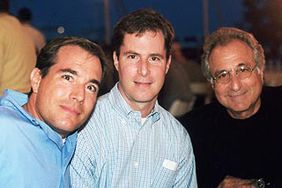 Mark Madoff's Widow: 'I Am Devastated' 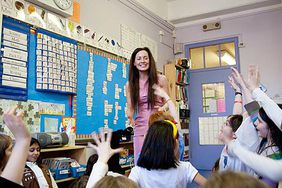 Catherine Hooper Gets Her Life Back