"The laughs helps you not feel like you're not being preached at," said Eve at the film's N.Y.C. premiere on Monday

Barbershop: The Next Cut is billed as a comedy, but it’s also a film that touches on the threat of violence in urban communities – an issue that’s personal to many who worked on the film.

“It’s hard to find people who haven’t been affected by some kind of violence in our communities,” Ice Cube told PEOPLE at a special Cinema Society screening in New York on Monday. “I definitely feel it. We’ve had a few people go down.”

The actor, who has played Calvin in all three Barbershop films, says the movies attempt to make important points while also staying funny.

“Comedy is a great ice breaker,” he said. “You can’t really do an authentic barbershop movie without speaking about the violence on the South Side of Chicago. Calvin has a 14-year-old son that he’s trying to keep off the streets.”

“This film is about showing that communities can rise up and represent those same blocks that the gangsters claim,” noted Cedric the Entertainer, who plays Eddie in the film. “The gangsters throw their fingers up and say they run this and that. And we show that the people who work there, have businesses there, have kids there, can form a coalition and say, ‘We’re going to fight back. We’re going to stand up for ourselves.’ ”

Eve, who plays Terri onscreen, says the film makes that point without forgetting it’s a comedy. “The laughs helps you not feel like you’re not being preached at,” she said. “I’m from the hood in Philly, and I’ve definitely known people who have unfortunately been taken out of this world by gun violence. I have friends who have been shot. When I watched the movie, it really did touch me in so many ways. We really need to get a handle on the violence. It’s really sad.”

Common, a newcomer to the Barbershop franchise, agreed. “At the heart of it, the movie is a comedy, but it also has heart and soul,” he said. “It’s about something that’s really going on in the world today. Put that together with something really funny, and you leave feeling inspired.”

Common, who portrays Rashad in the film, is still affected by the battle still being waged on the streets of Chicago’s South Side.

“I’m from Chicago,” he said. “I lost friends early on in my life, and it’s going on more now. I’ve sat down and spoken to kids, and then eventually found out later that one of them died. It affects me because I care about the people of Chicago and people all over. I want to see better days for the people of inner city communities. I have been working with my foundation, Common Ground, doing work to try to improve the situation, connect with people on the ground doing work there. It’s in my heart.” 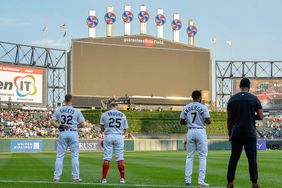 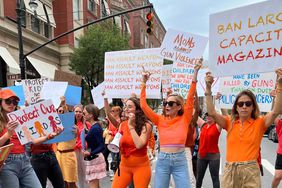 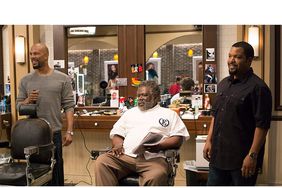 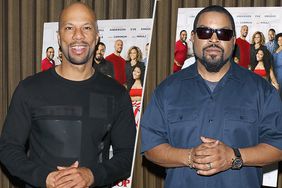 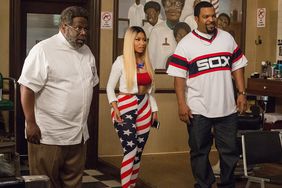 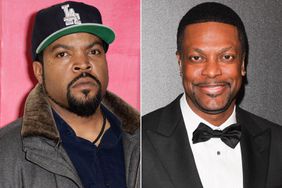 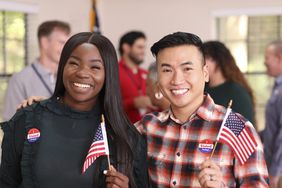