Actress Bai Ling is blaming her recent shoplifting bust on a case of the Valentine’s Day blues.

The 37-year-old former Playmate was arrested Wednesday at Los Angeles International Airport after reportedly shoplifting $16 worth of celebrity magazines and batteries from a terminal convenience store.

It was an “emotionally crazy” day, she explained to E! News on Thursday. Why? She was coping with the “huge problem of breaking up [before] Valentine’s Day.”

E! reports that the actress was on her way to Albuquerque to work on the film Love Ranch, costarring Helen Mirren and Joe Pesci. 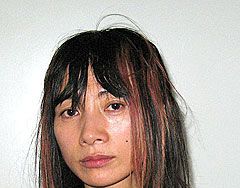 Not Exactly a Kodak Moment for Bai Ling 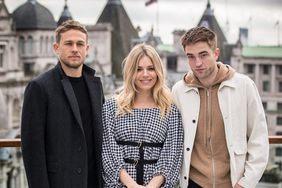