John Travolta could be called to testify, in person, a source tells PEOPLE

John Travolta may get his day in court sooner than most. Bahamian prosecutors are fast-tracking the case involving a paramedic and a former Bahamian senator who allegedly tried to extort $25 million from the star in the wake of his son’s death last month.

Wednesday morning, prosecutors took a shortcut to place the case on the docket for trial before the Supreme Court of the Commonwealth of The Bahamas in Nassau. When the case reconvenes April 16, the prosecution plans to present a voluntary bill of indictment to Magistrate Carolita Bethel, also in Nassau.

“It’s a time-saving device,” a source close to the case told PEOPLE. “The full preliminary inquiry is like a trial.”

With a voluntary bill of indictment the prosecution opts to present the magistrate with sworn statements from the witnesses regarding their evidence in the case. Magistrate Bethel will then forward those affidavits to the Supreme Court, which will announce the judge to hear the case and the date for trial.

Because the defendants – paramedic Tarino Lightbourn and former Sen. Pleasant Bridgewater – requested a jury, their maximum sentence could be longer.

“If tried by the magistrate, the maximum would be five years,” the source says. “But they chose a jury before the Supreme Court, where the maximum in 15 years.”

John Travolta is listed among the witnesses who could be called to trial. If he testifies, he must do so in person.

There’s also the possibility the case could get dropped. That’s Travolta’s prerogative.

“The trial will probably be set two months after the voluntary bill of indictment,” the source says. “The Supreme Court is usually booked up months in advance. But they will give it top priority. They could substitute out another case.” 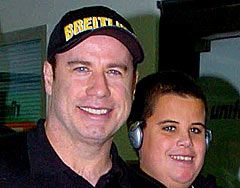 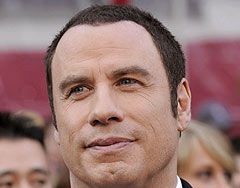 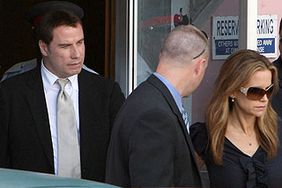 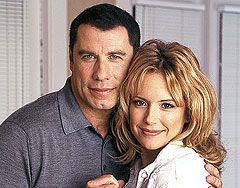