A Texas woman who wrote that she got a “high unlike any other” from stabbing another woman 21 times has been sentenced to prison, PEOPLE confirms.

Pearl Moen, who was 17 at the time of the seemingly random November 2015 attack in Austin, Texas, will serve 15 years behind bars, the Travis County District Attorney said in a news release. She was sentenced on Friday.

Prosecutors said Moen’s diary entries show she stabbed her 23-year-old victim, a nurse, because she wanted to see what it would feel like to kill someone. Moen has a history of drug use and psychological issues but no previous criminal record, the DA’s office said.

“I stabbed an innocent woman to death earlier today … It was absolutely fantastic,” Moen wrote in her diary, according to prosecutors. “Murder gives me a high unlike any other, it feels like this crisp unreality, flashing and sparkling, adrenaline and shock.”

“How do I even go about describing it. The whole thing was unreal,” she added. “I’m so proud of myself.”

Moen’s victim told her in court she was “glad [Moen] stabbed her rather than a child, an elderly person or someone who could not defend themselves,” according to prosecutors. The victim said she was able to save herself because of her medical training.

“The determination the victim showed from the moment of the stabbing through her recovery and prosecution is inspiring,” the case’s lead prosecutor said in a statement. “Her strength coupled with community involvement and good detective work is what made this prosecution possible. This office was proud to fight for justice on her behalf.”

Shortly after the crime, a local neighborhood association handed out fliers with a sketch of Moen. For months, Austin investigators searched for a suspect. Finally, on Valentine’s Day, police received a call from Moen’s mother who said she believed her daughter matched the description of the suspect seen in the flyers, KXAN reports.

Moen was charged in March with attempted murder, which carries a maximum of 20 years in prison, the DA’s news release states. She agreed to serve 15 years as part of a plea agreement to the same charge. 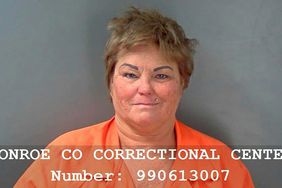 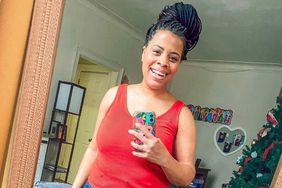 NYC Dad Charged with Attempted Murder After Allegedly Running Wife Over with Family SUV, Stabbing Her 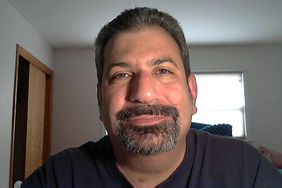 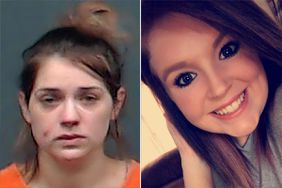 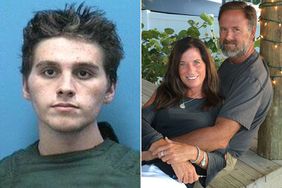 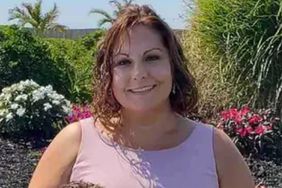 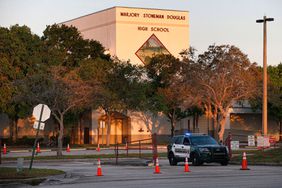 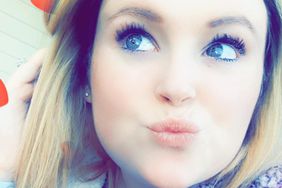 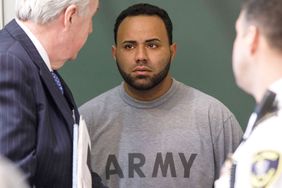 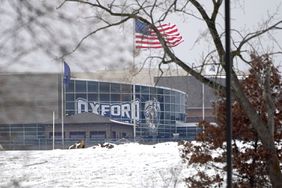 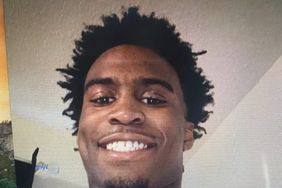 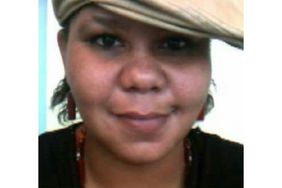