The mother of Atatiana Jefferson, the Texas woman who was fatally shot by a police officer in her home, has died just three months following her daughter’s death.

Yolanda Carr passed away early Thursday morning in the same Fort Worth home where her 28-year-old daughter was killed, according to S. Lee Merritt, an attorney for the Jefferson family.

The cause of Carr’s death is not known, but the matriarch had been ill for some time, according to Merritt.

Merritt also tweeted a video of Carr from her hospital bed taken before her death, in which the grieving mother reacts to the news that Aaron York Dean — the officer accused of fatally shooting Jefferson — had been indicted for her daughter’s murder.

Merritt said Jefferson was serving as Carr’s primary caregiver before she was shot by the police in October.

“Yolanda’s family is devastated,” the attorney tweeted Thursday. “This is why we call police brutality genocide. It is akin to a public lynching. It impacts the entire community. It is domestic terrorism under the color of state authority.”

Tragically in November, Jefferson’s father, Marquis A. Jefferson, died of cardiac arrest despite having no history of prior illness.

“It’s just sad because of grief. I don’t know what else to say,” the family’s representative Bruce Carter told NBC Dallas at the time. “Less than a month ago, he was working at El Centro, mentoring kids twice a week. He just couldn’t get back from what happened with his daughter.”

Jefferson was killed on Oct. 12 when Fort Worth police responded to an “open structure call” in the 1200 block of E. Allen Avenue at around 2:30 a.m. The pre-med graduate of Xavier University had been playing video games with her 8-year-old nephew when the call was made.

Body-camera footage, released by the police and shared by multiple media outlets, showed two officers walking around the side of the house as one officer approached a closed first-floor window with a flashlight. After raising his gun, the officer screamed, “Put your hands up! Show me your hands!”

Dean, who joined the Fort Worth Police Department in April 2018, was arrested and charged with the murder of Jefferson on Oct. 14 hours after resigning from his position, according to a statement by his former department.

He was indicted on Dec. 20 by a grand jury in Tarrant County. A lawyer for Dean did not immediately respond to PEOPLE’s request for comment.

In a GoFundMe page created by Merritt, Jefferson was described as a “beautiful” and “peaceful” woman who “was very close to her family.”

“She worked in pharmaceutical equipment sales. Her mom had recently gotten very sick, so she was home taking care of the house and loving her life,” the description read. “There was no reason for her to be murdered. None. We must have justice.”

Though the campaign was originally set up to cover “funeral cost and other expenses associated with this tragedy,” former Dallas Mavericks star Harrison Barnes and Philadelphia Eagles player Malik Jackson stepped forward to pay for the service. 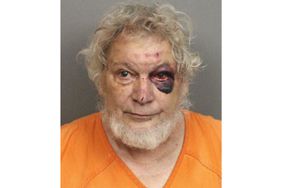 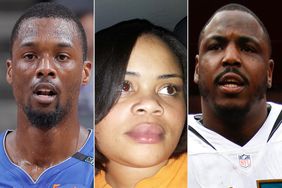 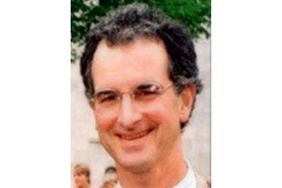