Ariz. Man Says His Mom's Body Was Sold to Military and Blown Up by Bomb Without His Consent

Doris Stauffer's body was sold, unbeknownst to her family, to the U.S. Army for "blast testing," her son claims

An Arizona man says the body of his late mother was sold to the U.S. Army for “blast testing” by the for-profit research center he had donated her to for medical research.

In 2013, Jim Stauffer donated the body of his mother Doris Stauffer, 73, to Biological Resource Center after she suffered from Alzheimer’s in the final years of her life. Stauffer hoped his mother’s brain could be used by doctors to learn more about the disease, but he says that is not what happened.

Instead, Doris Stauffer’s body was sold, unbeknownst to her family, to the U.S. Army for “blast testing,” according to an investigation by Reuters.

Stauffer told ABC15 he learned of his mother’s fate when a Reuters reporter contacted him with documents showing where her body went after it was donated.

“She was then supposedly strapped in a chair, on some sort of an apparatus, and a detonation took place underneath her to basically get an idea of what the human body goes through when a vehicle is hit by an IED,” Stauffer said, according to ABC15.

Stauffer is one of more than 30 plaintiffs suing BRC owner, Stephen Gore, who pleaded guilty to conducting an illegal enterprise in 2015.

The only part of his mother that Stauffer has today is 6 ounces of ashes he says BRC gave back to him.

Earlier this month, documents from the lawsuit detailing the FBI’s 2014 raid on BRC were made public, revealing gruesome findings.

Former Phoenix FBI special agent Mark Cwynar testified as part of the lawsuit that when he entered the center, he saw buckets full of body parts, a “cooler filled with male genitalia,” body parts belonging to different people sewn together and hung up on the wall, and piles of unidentified bodies on the ground, according to court documents obtained by KKTV, the Arizona Republic and KNXV.

According to the lawsuit, on one wall, Cwynar claimed to see a woman’s head sewn onto a male torso “like Frankenstein” in what the suit says appeared to be a “morbid joke.”

The lawsuit alleges that “pools of human blood and bodily fluids were found on the floor of the freezer,” and adds that bodies allegedly didn’t have identification tags, according to KKTV.

Stauffer and the plaintiffs allege their relatives’ remains were obtained through “false statements” and that the families believed they would be used for scientific research, the suit alleges.

In 2015, Gore, whose highest education was high school, was sentenced to one year of deferred jail time and four years of probation.

The lawsuit is set to go to trial on Oct. 21. Attorney information for Gore was not available Wednesday. 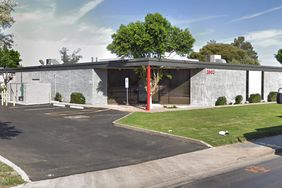 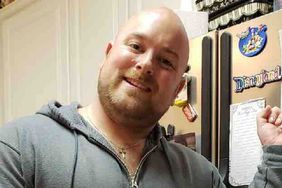 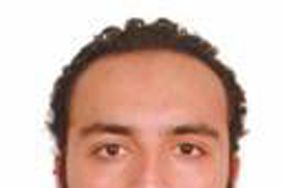