Ariz. Man, 74, Is Killed on Street, and Family Believes He Was Victim of Anti-Asian Hate Crime

"You took a very special person away from us," said Juanito Falcon's niece

Relatives of a "kind" and "charismatic" 74-year-old Arizona man are convinced his killing last month was a hate crime, and that he was targeted because he was Asian.

Phoenix Police confirm they have detained Marcus Williams, 40, on one count of second-degree murder for his alleged role in the Feb. 16 attack on Juanito Falcon.

According to a police statement, Falcon was walking that morning when Williams attacked him at random.

Investigators allege Williams punched Falcon in the face in a parking lot. The blow knocked Falcon to the ground, where he hit his head on the pavement.

Williams fled the area. Falcon was rushed to the hospital where he died two days later, the police statement says.

Before losing consciousness, Falcon managed to tell an officer dispatched to the scene what car Williams allegedly drove off in, as well as the last two numbers of the license plate.

Williams was found in his car less than three miles from the parking lot where the assault took place, according to the statement.

While investigators say they lack the kind of evidence they'd need to make a hate crime charge stick, Falcon's family believes one is justified.

"Being Asian that he is, I believe he was specifically targeted," said Falcon's niece, Lysander Lanuza, speaking to KCRG-TV.

Another of his nieces, Jacklyn Lozada, agreed that Falcon was singled out because of his race and was among the spate of violent anti-Asian attacks since the onset of the COVID-19 pandemic.

"You took a very special person away from us, and he had so many more years to give and so much more love," said Lozada said, who described her uncle as kind and charismatic. "We always felt loved by him. we always felt safe, and he always made us smile."

It was unclear Wednesday if he had appeared in court to plead to the charge or retained an attorney to comment on his behalf. 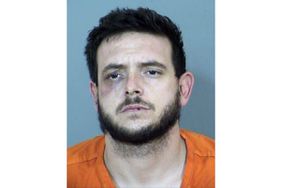 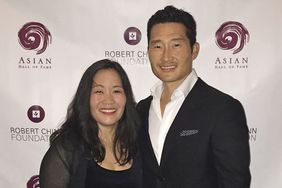 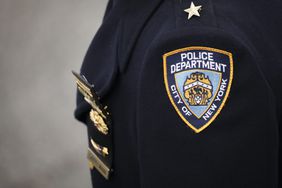