Before her death on Saturday, Amie Harwick, a well-known therapist and the former fiancée of comedian Drew Carey, was granted two restraining orders against the man who’s now suspected of murdering her.

Several outlets report Harwick went to court twice to seek restraining orders against 41-year-old Gareth Pursehouse, whom she dated more than a decade ago.

The Los Angeles Times reports that Harwick, 38, was awarded a temporary restraining order in 2011 against Pursehouse, who is being held on $2 million bond after being arrested on suspicion of murder. The order was dismissed a short time later, when she failed to show up for a follow-up hearing at the Superior Court branch in Van Nuys.

According to KTLA and KABC-TV, Harwick returned to court nine months later, and a judge approved her request for a temporary restraining order — one that was extended in 2012.

All three outlets report the order expired two weeks ago — soon after Harwick and Pursehouse had a chance encounter at a Los Angeles event.

“She said that when he saw her, he just went ballistic,” friend Vera Duffy told the Times. “He lost it. He made a scene,” saying that she’d ruined his life.

“She was very scared. … She said, ‘What am I going to do? I let my roommate know, I have home security,'” Duffy recalled.

Harwick, a well-known sex therapist and family counselor, was found dead after falling from a third-floor balcony. Police allege Harwick plunged to her death during an attack by Pursehouse.

It was unclear from the reports what led Harwick to pursue those restraining orders against Pursehouse.

Officers responded to calls of screaming at Harwick’s Hollywood Hills home at around 1:15 a.m. local time on Saturday morning. Police arrived and spoke to a roommate, who said Harwick was being attacked inside.

She was found with serious injuries “consistent with a fall” on the ground under a balcony three stories above, and she was pronounced dead at a local hospital. Investigators found signs of an intruder in the home and evidence of a struggle.

On Tuesday, the Los Angeles County Department of Medical Examiner-Coroner released its findings, noting an autopsy revealed Harwick died from blunt force injuries to her head and torso.

In January 2018, PEOPLE confirmed that Price Is Right host Drew Carey, 61, proposed to Harwick, but the couple ended their engagement later that same year.

Harwick’s friend, Rudy Torres, told the Times Pursehouse allegedly “was a stalker. When they broke up he didn’t take it well at all. He’d do stupid stuff and say stupid stuff. You’d tell him, ‘Move on dude, leave her alone.’ And he wouldn’t.”

On Monday, Carey posted a video on Twitter, showing him and Harwick in happier times.

“I hope you’re lucky enough to have someone in your life that loves as much as she did,” the message accompanying the post read.

It was not immediately clear if Pursehouse has retained an attorney to comment on his behalf. 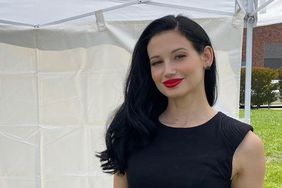 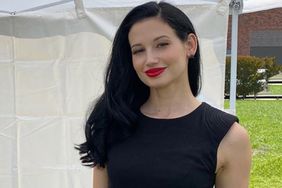 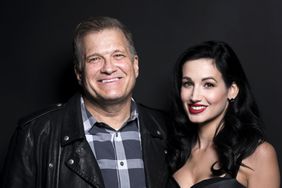 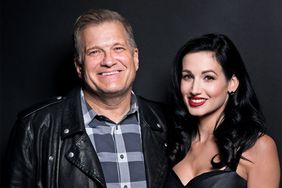 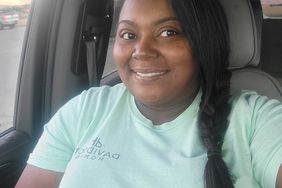 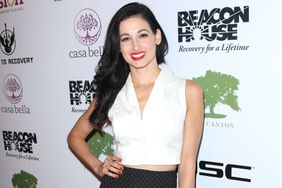