Wearing a white dress, black leather jacket, high heels and bright red lipstick, the actress, 26, stopped into Kin, a boutique. Bynes is featured as part of their “Shop by Celebrity” section on the boutique’s website.

After a two hour shopping spree (most of which she spent barricaded inside a dressing room, according to a TMZ report), she emerged from the store and got into a cab.

Amanda Bynes Ordered by Judge Not to Drive

Bynes has been ordered by a judge not to drive following a DUI charge and two counts of hit-and-run.

On Sunday morning, Bynes’s car was impounded after she was cited for driving with a suspended license. Then on Monday, Lindsay Lohan spoke out about Bynes’s legal troubles, Tweeting: “Why did I get put in jail and a nickelodeon star has had NO punishment(s) so far?” 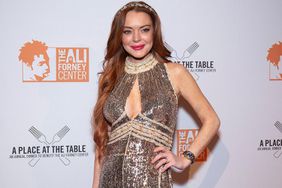 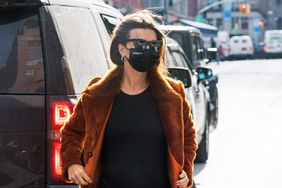 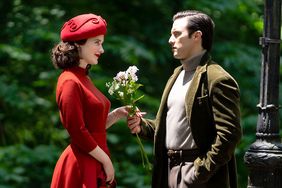