Amanda Bynes Charged with Driving with a Suspended License

The actress, whose car was impounded, faces more trouble for having gotten behind the wheel

Amanda Bynes can add some more legal trouble to her list.

The actress, 26, whose car was impounded on Sept. 16, was charged on Friday with two counts of driving on a suspended license, according to documents filed in the Los Angeles Superior Court.

Bynes’s license was suspended earlier this month following two hit-and-run incidents, for which she has also been charged.

Bynes is also facing DUI charges related to her April 6 arrest when the Easy A actress was pulled over at 3 a.m. in West Hollywood after allegedly sideswiping a police car in her BMW when she tried to make a right turn.

When reached on the phone recently, Bynes told PEOPLE she is “doing amazing.” Of her DUI charge, she said, “I don’t drink and drive. It is all false.”

Bynes’s lawyer did not return a request for comment.

Amanda Bynes Ordered by Judge Not to Drive 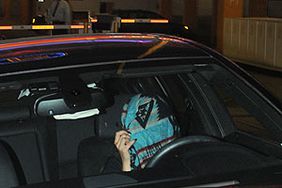 Amanda Bynes Covers Her Face in the Driver's Seat (Photo) 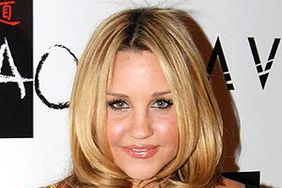 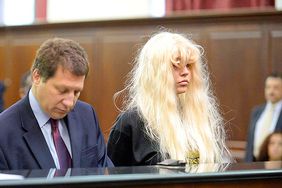