Katrina Danforth mailed $2,500 cash in a "thank-you card" as down payment after meeting with a man she believed would carry out the murder

An adult film actress accused of trying to hire a hitman to murder the father of her child faces up to 20 years in prison after pleading guilty on Monday, PEOPLE confirms.

Katrina “Katie” Lynn Danforth, 32, of Post Falls, Idaho, had met with the man she believed to be a killer in the fall of 2018, then followed up by mailing him a “thank-you card” containing $2,500 in cash as a down payment, according to the U.S. Attorney’s Office.

The person she believed to be the hitman was actually an undercover police officer.

Danforth was arrested Dec. 19 at the Spokane International Airport in Washington, and has remained jailed since then.

The indictment against Danforth, previously obtained by PEOPLE, alleges the plot began to take shape in mid-October, and that plans for the hired hit were finalized over the following weeks by phone and mail.

The intended victim — identified in court documents only by his initials, “R.H.” — is the father of one of Danforth’s children, according to the plea agreement reached with prosecutors, reports NBC News.

Danforth “had specific requirements that the hitman was to accomplish,” according to the plea agreement cited by NBC News. The body needed to be easily found, and Danforth “did not care if others who lived in the home were harmed,” as long as her child remained safe.

The down payment covered half of an agreed-upon $5,000 fee, according to the plea agreement.

Danforth pleaded guilty in federal court in Coeur d’Alene to two counts of using interstate commerce facilities — using the mail and telephone lines — in the commission of murder for hire, according to the U.S. Attorney’s Office.

Each count carries a sentence of up to 10 years in federal prison, a $250,000 fine, and a term of supervised release of up to three years.

Danforth is due to be sentenced Dec. 2.

She has performed in adult films under the names Lynn Passion and Lynn Pleasant. 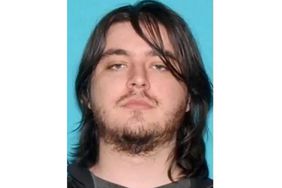 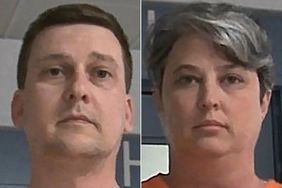 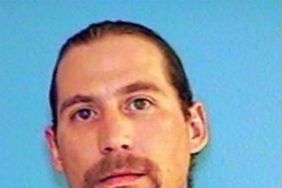 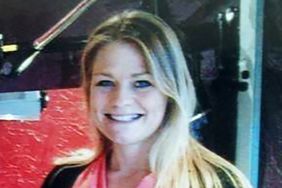 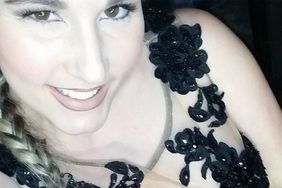