"I declared bankruptcy and that was the worst thing I ever should have done," the Dance Moms stars told PEOPLE

Abby Lee Miller has regrets, and she’s not afraid to share them.

The fate of the former Dance Moms coach is currently up in the air as a federal judge in Pittsburgh decides what sentence will be imposed in response to October 2015 charges of attempting to hide $775,000 of income from her Lifetime series, its spin-off Abby’s Ultimate Dance Competition and multiple other projects during Chapter 11 bankruptcy proceedings.

Miller, who allegedly hid the money in secret bank accounts between 2012–13, pled guilty to bankruptcy fraud in June 2016. She is also accused of divvying $120,000 and having her friends carry the money in plastic bags in their luggage in August 2014, which she promised to forfeit in January.

However, Miller, admits she was way in over her head from the beginning.

“I went from being a dance teacher from Pittsburgh who never ran a family business, who never did the books, who never wrote the checks out [because] my dad was there, he had my back,” Miller told PEOPLE last month. “When he died, I had these temporary people in there, now we’re finding out that money was going right and left — and I didn’t know that.”

Miller, 50, compared herself to people who fell prey to unscrupulous real estate policies during the subprime mortgage crisis starting in 2007, saying, “I was one of those victims.”

She continued: “So instead of telling anybody that I needed to borrow money or getting a really good attorney, I asked a friend, ‘Who do I go to for a bankruptcy attorney?’ I went on the down-low — nobody knew, not even my mother. I declared bankruptcy, and that was the worst thing I ever should have done.”

The controversial reality star faces up to 2 1/2 years in prison. Regardless of the outcome, Miller is prepared to take the punishment.

“I made mistakes and I trusted people, but ultimately I have to take responsibility,” she told PEOPLE last month.

For now, she’s just been trying to remain calm in the face of intense daily stress. “I just yell, I get it out,” she said. “I have to, or I would have ulcers if I dealt with this every day.”

“If I thought about it every day, I would just sit around and cry,” she shared. But, for now, “It’s out of my hands.” 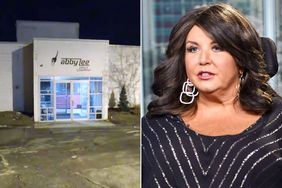 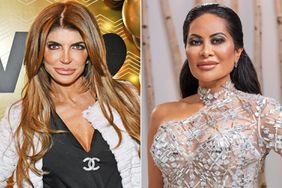 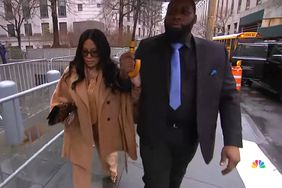 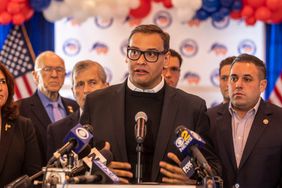 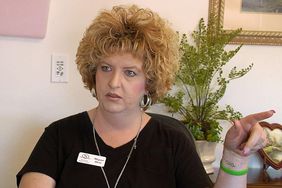 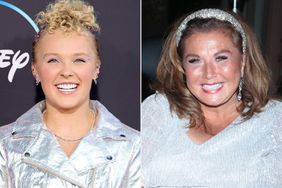 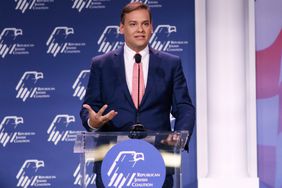 Incoming Rep. George Santos Apologizes for 'Embellishing My Resume': 'I Said I Was Jew-ish' 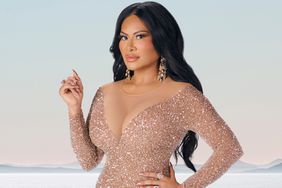 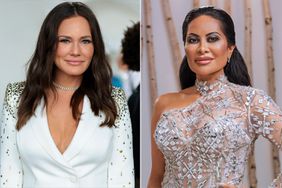 Why Meredith Marks Hasn't Grilled Jen Shah: 'I Don't Want to Implicate Myself in a Federal Investigation' 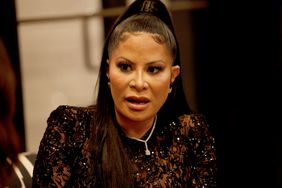 'RHOSLC' 's Jen Shah Says She Was Hospitalized After Suicide Attempt amid Legal Troubles: 'I Was Done' 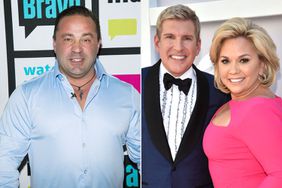