Shelley Malil, accused of knifing the woman 20 times, testifies in his own defense

The 40-Year-Old Virgin actor Shelley Malil testified Thursday he stabbed his girlfriend 20 times when he wrongly thought that she was somebody else going after him in the dark.

“I’m sorry,” Malil, 45, said in a Vista, Calif., courtroom. “I had no idea. I saw the pictures (of her wounds) for the first time, I was stunned. When I look at those pictures, I still can’t believe the knife I was holding was responsible for all those injuries.”

Taking the stand in his own defense, the actor insisted he never intended to kill or hurt Kendra Beebe, 38, at her San Diego County house one night in August 2008. But then “chaos” broke out, some of which he says he still can’t remember clearly.

Malil, who played one of Steve Carell’s electronics store coworkers in the movie, pleaded not guilty to charges of premeditated attempted murder, assault with a deadly weapon and residential burglary. He could get 21 years to life in prison if convicted. Beebe survived the attack and testified against him.

Malil told the jury that when he arrived at Beebe’s house, he found her sipping wine with her pal David Maldonado. Malil says he felt threatened because he thought Maldonado was about to come after him.

“I heard the chair behind me backing up,” he recalls. “I reach for the knife. … I grab half the handle and he’s pulling my arm, and I’m pulling away from him.”

After a tumble, Malil says he realized Maldonado no longer had the knife. “I assume he’s going for something else,” he says. “I follow him to the kitchen.”

But on the way, Malil says Maldonado was headed to his car. “I’m almost positive this guy’s got a gun and coming after me,” he says. “I come around the corner. It’s eerily quiet. All of a sudden, out of nowhere, I get hit from the back on the side of the head. It felt like cold granite countertop.”

That’s when Malil, still carrying a knife at this point, started slashing out in defense in the dark. “It was going crazy,” he says. “It seemed like it was going for a minute.”

It wasn’t until hearing Beebe shout, “Call 911!” that Malil realized she was the one he was stabbing.

“That’s the first time I look and see it’s Kendra I’m fighting with,” he says.

The trial will continue with cross-examination Monday, and closing statements are expected Tuesday. 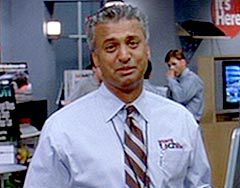 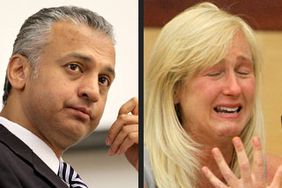 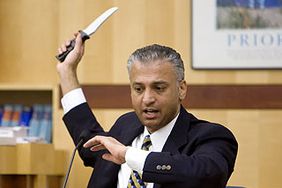 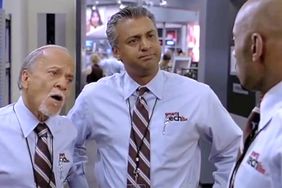 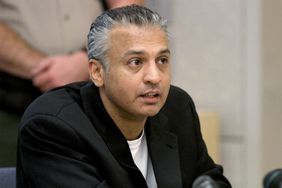 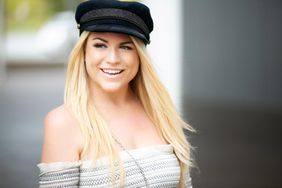 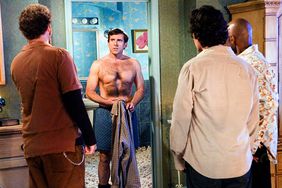 'The 40-Year-Old Virgin' , 10 Years Later: Celebrate All the Careers It Helped Launch 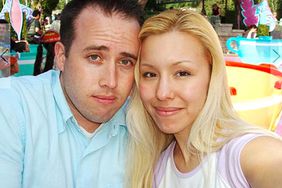 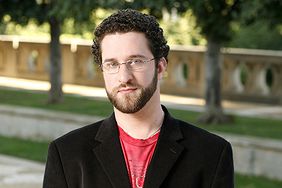