Sam Hunt has returned to the stage for the first time since being arrested on charges of driving under the influence and possessing an open container in Tennessee last month.

On Wednesday, almost two weeks after his arrest, Hunt, 34, performed at New York’s Country 94.7’s Stars and Strings event at the Barclays Center in Brooklyn, New York. An eyewitness told Entertainment Tonight that the performance was “high-energy and enthusiastic” and that the singer “seemed really in the moment, happy, and excited to be back on stage performing.”

ET reports that his recent arrest was not mentioned during the show, which also featured performances by Dustin Lynch, Chris Janson and Runaway June.

“Wednesday night I decided to drive myself home after drinking at a friend’s show in downtown Nashville,” he wrote on Nov. 22. “It was a poor and selfish decision and I apologize to everyone who was unknowingly put at risk and let down by it. It won’t happen again.”

The “Body Like a Back Road” singer was taken into custody on Nov. 21 after police responded to a call of a vehicle driving the wrong way down the northbound lanes of Ellington Parkway near Ben Allen Road in Nashville, according to an arrest warrant obtained by PEOPLE.

Upon their arrival, police said they encountered Hunt swerving in and out of his lane. He reportedly had bloodshot eyes and smelled of “an obvious odor consistent with alcoholic beverage” as officers quickly noticed two empty cans of beer in the passenger seat.

Hunt, who was the only person in the vehicle, also admitted to drinking recently, according to police. He allegedly agreed to a field sobriety test in which he showed “numerous signs of impairment,” which police reveal was recorded on the officer’s car dash camera.

The arrest warrant claimed that Hunt’s blood alcohol content level was .173 at the time he was operating the vehicle. The Tennessee legal limit is .08, the state’s department of safety reports.

According to Nashville court records, the “Kinfolks” singer was released on a $2,500 bond and is due to appear before a judge on Jan. 17. 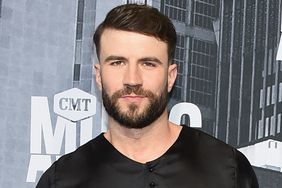 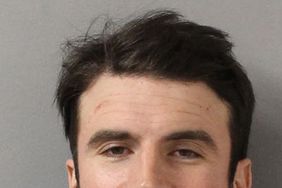 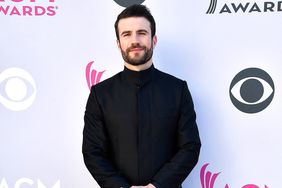 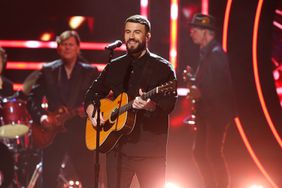 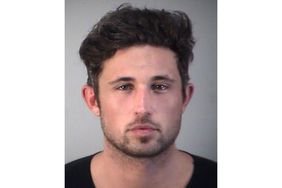 Sam Hunt 'Excited' to Return to Stage for Show: 'I'm Looking Forward to Spreading Our Wings' 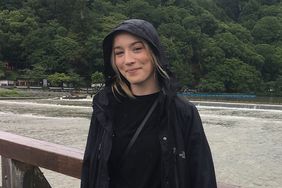