"We're having a blast and still getting to know each other," the country legend said on her podcast Living & Learning

Reba McEntire is feeling the love this year!

McEntire is dating CSI: Miami actor Rex Linn, the country legend, 65, revealed on her podcast Living & Learning. And, he's "special" and "a very sweetheart of a guy," she said.

"Getting back in the dating world for me is fun and exciting," she said.

McEntire explained that she and Linn, 63, went on their first date in January and since then have kept in touch virtually due to the pandemic. She described the year as "a lot of fun."

"It's good to have a person to talk to, laugh with, get into subjects about what's going on," she said. "Discussions about our past, our family, funny stories, him being an actor, me being an actress. And he's very into my music. I'm very into his career."

"It's just great getting to talk to somebody who I find very interesting, very funny, very smart and is interested in me, too," she added.

RELATED: Reba McEntire Doesn't Have Any Fashion Regrets: 'I'm Going to Own It & Just Be Proud of It'

Melissa Peterman — who co-hosts the podcast and who also appeared on Reba — added that the two "are real cute together."

McEntire said that "it's very important to be selective" with what she opens up about.

"We're having a blast and still getting to know each other," she said. "I put myself in his shows and if he was doing this podcast [about dating] and he didn't mention me, I would be crushed."

"Whatever happens in the future, we're very stable and it's been a good six months and I look forward to having more things to look forward to," the "Fancy" singer added.

McEntire later added that after her mother died in March, Linn would send food from different parts of the country to "this little town in Oklahoma."

"It was so interesting. It gave me such a sense that he really cared for me but not only me but my family," she said. "Sending us things like that — that's so special: [getting] well-thought-out gifts was really special to all of us."

McEntire also revealed that she loves first dates that are "loose and relaxed."

After the two went on their first date in January, Linn shared a photo of the two with a cute caption, "Had a fantastic dinner with this Oklahoma girl. Tater Tots and Ketchup included."

Since Linn's main role in CSI: Miami, the actor has also appeared on Young Sheldon, Better Call Saul and Lethal Weapon in recurring roles. He was previously engaged to Renee DeRese in 2010.

McEntire has been married twice before. She was married to Narvel Blackstock for 26 years. They separated and divorced in 2015. Before then, she was married to Charlie Battles from 1976 to 1987. She last dated Anthony "Skeeter" Lasuzzo in 2017, before the two split in 2019. 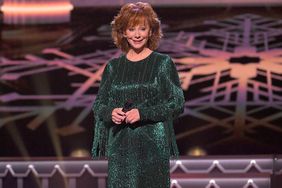 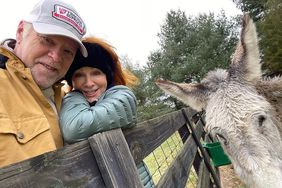 Reba McEntire Postpones Concerts Due to Doctor-Ordered 'Vocal Rest': 'Thank You for Understanding' 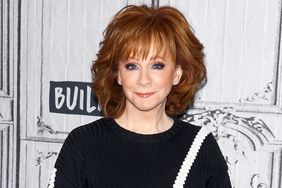 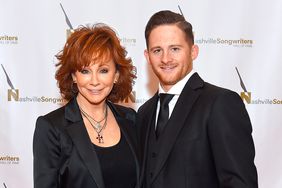 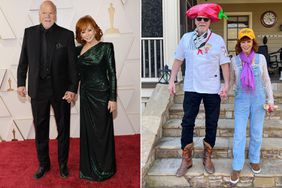 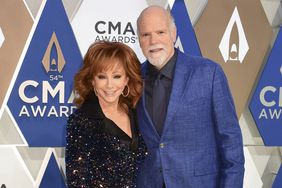 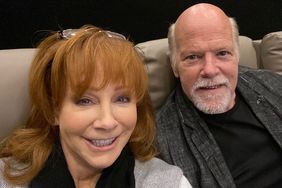 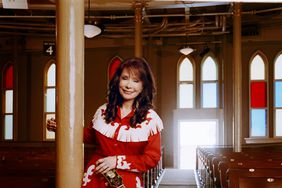