"We are very thankful to the fans for their love and support during this time," reads a statement from the singer's rep

Randy Travis, who has been hospitalized since Sunday, did not get heart surgery. But he did get a serious medical procedure affecting his heart.

The country singer “underwent placement of an Impella peripheral left ventricular assist device for stabilization prior to transferring hospitals,” his rep confirmed to PEOPLE in a statement Tuesday. “Travis remains in critical condition.”

There was also a message for the singer’s fans: “We are very thankful to the fans for their love and support during this time.”

The Impella device is inserted via a catheter, so it’s not technically surgery, but it’s still serious.

On Monday, Travis’s sister-in-law, Teresa Traywick, told PEOPLE he went under the knife.

“We have been told he has had surgery,” Traywick, the wife of Randy’s brother Ricky Traywick, said at the time. “Our prayers are going out to him because my husband just had a heart attack last year, so it is in their family.”

She added that Randy and Ricky’s mother “passed away at an early age with her heart, so it is like these boys are following right in their footsteps.”

He was scheduled to play the Deadwood Mountain Grand in Deadwood, S.D., on Wednesday, but that show has been cancelled. 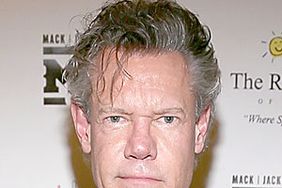 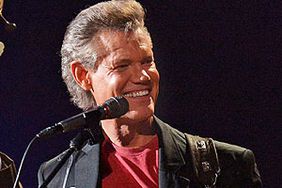 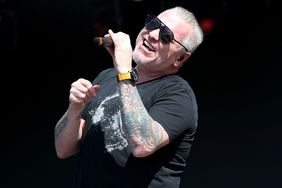 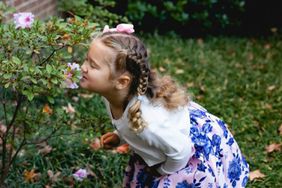 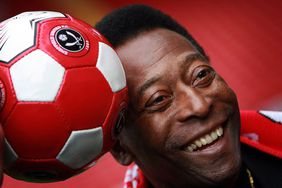 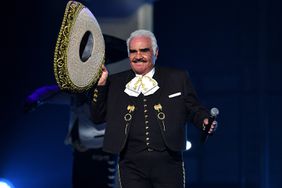 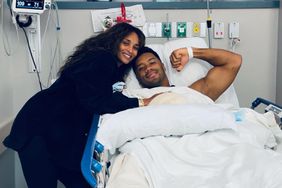