The country singer and Jessica Lee Yantz, who have been married for nearly three years, are going their separate ways

Randy Houser and Jessa Lee Yantz have decided to end their marriage.

“I can confirm [that they] are getting a divorce,” a rep for the singer tells PEOPLE. “They are appreciative of the media’s sensitivity toward their request for privacy during this time.”

The pair wed in Punta Cana, Dominican Republic, in 2011 in an intimate ceremony with family and friends.

When the pair got engaged, Houser, now 38, said, “I finally found the person that I can’t be without.”

Houser and Yantz (who is also a singer-songwriter) have a 2-year-old son, West.

The “Runnin’ Outta Moonlight” singer has said he looks forward to bringing his son on tour one day. 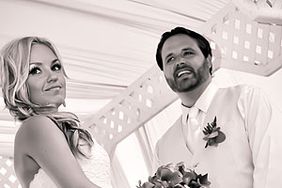 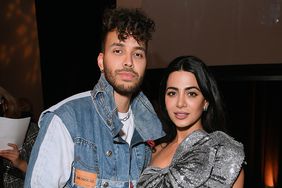