Hunter's death follows an earlier accident that left him on life support in a Kentucky hospital, according to a statement to PEOPLE

“My son Hunter went to heaven today,” the singer said. “I appreciate all your prayers and love and thank you for giving us privacy as we grieve and say goodbye.”

Hunter’s death follows an earlier accident that left him on life support in a Kentucky hospital, according to the statement.

Last August, Hunter was engaged to his girlfriend after proposing to her during one of his dad’s concerts, according to video from Dan Van Media.

Eddie has had his share of ups and downs over the past few years. In April 2014, he married girlfriend Jennifer Belcher. In 2010, Eddie revealed that he had been diagnosed with prostate cancer and, in January 2014, he filed for personal bankruptcy, citing debt from a failed restaurant venture and an earlier divorce.

Hunter’s funeral arrangements are pending, according to the statement. 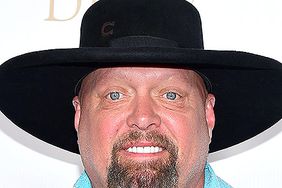 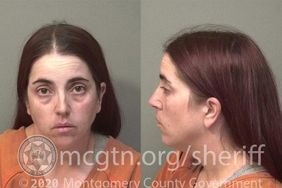 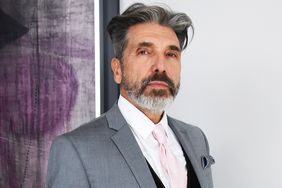 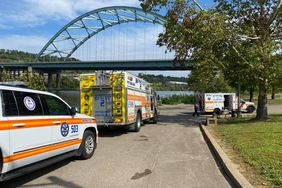 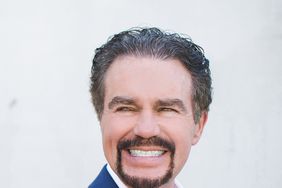 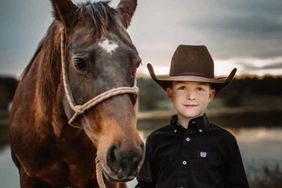 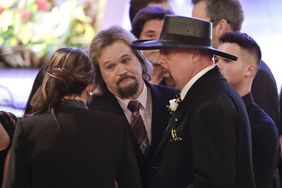