The singer also announced a new album, Kill the Lights on Tuesday

Country’s favorite party boy is heading back to the cornfields to throw an all-night rager.

Luke Bryan released his new single “Kick the Dust Up” on Tuesday.

The party anthem is the first new material Bryan, 38, has released in just over a year, and he’ll stop by the finale of The Voice Tuesday to perform the track.

PEOPLE Country’s Sexiest Man 2014 launched his Kick the Dust Up Tour and has been opening his sets recently with the new tune.

“That’s how confident we are in the song being pretty awesome,” Bryan told USA Today. The track is written by the same team that penned “Night” – Dallas Davidson, Chris DeStefano and Ashley Gorley.

RELATED VIDEO: Blake Shelton & Luke Bryan Play ‘Would You Rather?

Coinciding with the new track, the singer stopped by The Ellen DeGeneres Show to announce a brand new album (his first in two years) titled Kill the Lights, out Aug. 7. He also talked about his family life since he and his wife Caroline took in his nephew following the unexpected death of his brother-in-law Ben Lee Cheshire.

“We obviously had an interesting couple of months back. And I was able to take in my nephew,” Bryan told DeGeneres. “And now I have my 7-year-old boy Bo and Tate, who’s 4, and now we have my 13-year-old nephew Till and my wife is just running around. It’s baseball, getting to baseball.

He adds, “Having a 13-year-old you know … you can kind of control a 7-year-old a little bit, but you’re not fooling a 13-year-old. We love it. We feel honored that we’re so blessed to be able to take him in.” 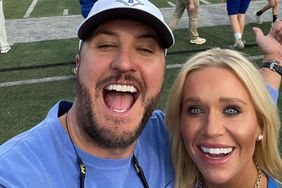 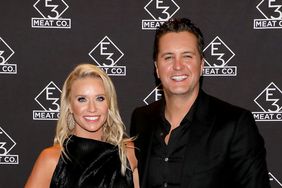 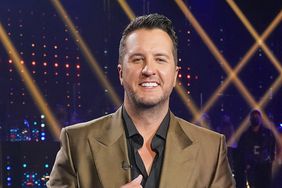 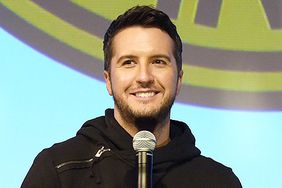