Two reality stars are coming together for a country music video.

Bates, 28, stars in the UPtv original show alongside his parents Gil and Kelly Bates and the couple's 19 children of which Lawson is the fourth eldest. Meanwhile, Martin, a 24-year-old San Diego, California, native, competed for Colton Underwood's heart on season 23 of The Bachelor. (She was eliminated after seven weeks.)

In the video, Lawson has writer's block while composing a song and calls Martin for an afternoon date in the countryside, complete with fishing and handholding while sitting by a campfire.

" 'Song for a Girl' lyrically and sonically has that traditional country love song vibe that depicts the early stages of a blossoming romance," the single singer tells PEOPLE. "We wanted that carefree, summertime feel to be highlighted well in the official music video, and Heather definitely matched the vibe perfectly."

The pair filmed the music video in Nashville in July and had never met before.

"Although we'd only met in person two days prior to the shoot, Heather is someone you feel like you could've been friends for years with, even though you just met; she has a personality type that lights up a room and brings a load of positive energy," Bates recalls.

"She was super easy to work with, and helped make a 5 a.m. to 9 p.m. long, hot summer shoot day go much smoother than it could've."

"The project ended up feeling a lot more like fun than work, and it's something I hope all the fans can be proud of. I'm so pumped to get it out there and hear everyone's feedback and reactions," he adds.

In addition to meeting Bates for the first time in person, Martin was also filming her first music video.

"It was such a blast being able to be a part of this music video! I had always joked that being in a country music video was on my bucket list so when Lawson reached out with this opportunity I was so excited," she tells PEOPLE.

"My sister and I were able to fly out to Nashville and shoot on the most adorable farm! Definitely lived up to the dream! Lawson was amazing to work with and made the entire shoot so much fun — he had us laughing the entire time!" she says.

Bates says "Song for a Girl" is one of the first singles off of his forthcoming album. A release date and full tracklisting will be announced "very soon." 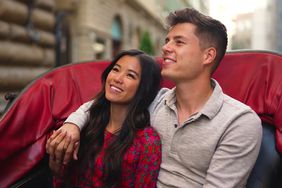 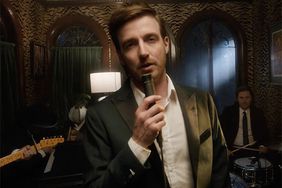 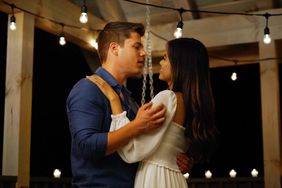 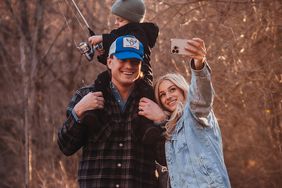 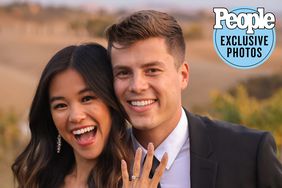 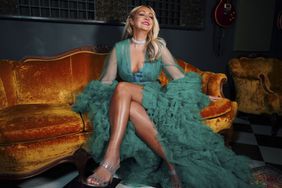 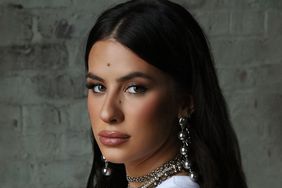 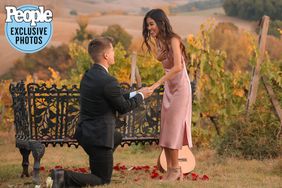 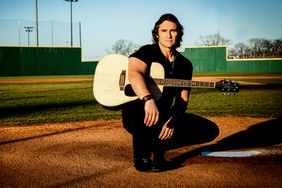