They tied the knot in June, but Kimberly Perry and her husband J.P. Arencibia haven’t been able to spend much time together since they said “I do” thanks to their crazy careers.

But that’s all about to change: the Texas Rangers catcher and first baseman is about to join The Band Perry on tour!

“It’s been a summer where we’ve kinda been coming and going with our jobs,” Perry told PEOPLE Tuesday night at the Fashion Rocks concert in Brooklyn.

“He’s gonna be a roadie, though,” brother and bandmate Neil chimed in.

“He is. We’re employing him. He’s gonna be a guitar carrier!” the singer said with a laugh.

“We’re three whole months in, and baseball season’s over in about three weeks,” the country star explains. “So then we’ll really get to understand what being a married couple is like.”

Perry and Arencibia, 28, met in February 2012 before the baseball player popped the question with a 3.3 carat sparkler last fall at her parents’ home. They wed this summer in Greeneville, Tennessee. 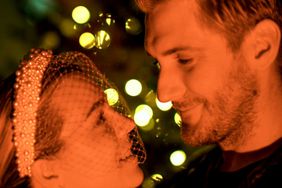 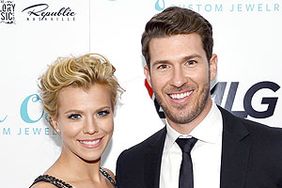 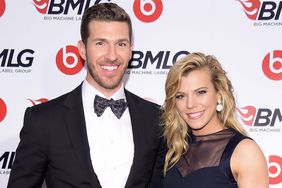 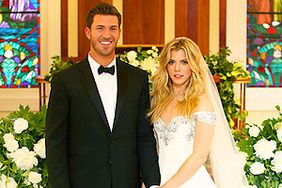 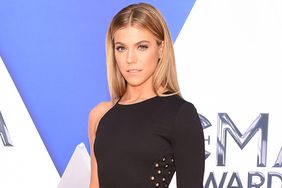 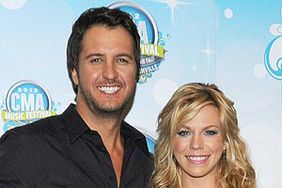