Kelsea Ballerini Talks Ultimate Jam Session with Taylor Swift: 'I Was on Cloud 900'

Kelsea Ballerini is on fire!

Not only is she the first female to have a debut single reach number one on the Billboard Country Airplay Charts in nine years, but she’s also one of the few people lucky enough to rock out with Taylor Swift.

Naturally, Ballerini was on “cloud 900” when she met the “Bad Blood” singer. “I have waited in line to meet her at fan signings like four times,” she told PEOPLE. “I’m truly such a huge fan.”

But before the two had even been introduced, Swift, 25, had already given Ballerini her seal of approval over Twitter.

“Driving around with the @KelseaBallerini EP on repeat..SO lovely ? #yeahboy #lovemelikeyoumeantit” she wrote, followed by “Petition for ‘Yeah Boy’ to be @kelseaballerini’s next single because it is MY EVERYTHING” after the pair met.

Ballerini sat down with PEOPLE Now to talk about her epic jam sesh and who sings her go-to karaoke song! Plus, would she be open to doing a reality TV show? Watch the video to find out! 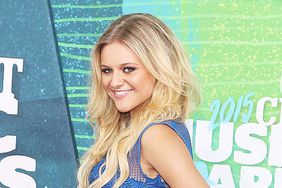 5 Things You Need to Know About Kelsea Ballerini 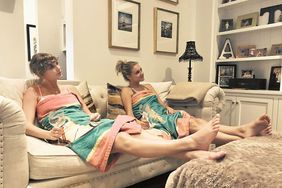 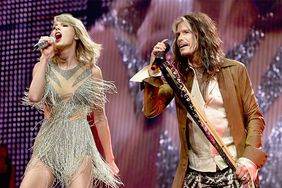 'Holy Swift'! Taylor Swift Duets with Steven Tyler for 'I Don't Want to Miss a Thing' 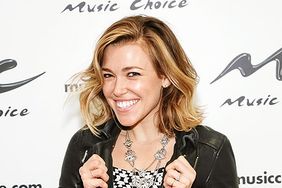 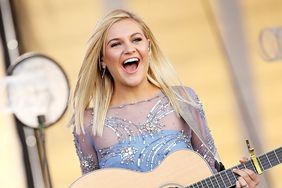 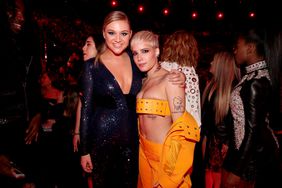