Country Singer Jimmie Allen Is Engaged! All the Photos from His Sweet Disney World Proposal

"We had an immediate connection," Jimmie Allen tells PEOPLE of his fiancée

The country singer, 33, proposed to his girlfriend, Alexis Gale, 23, on Monday night during a trip to Disney World, PEOPLE confirms exclusively.

After exploring the park, the “Make Me Want To” singer — an avid Disney fan who has visited Disney World 49 times — got down on one knee to pop the question to Gale in front of the castle at Magic Kingdom. And the proposal was a family affair, as both of their parents, their sisters, his cousin and a friend were on hand to help celebrate.

Jimmie Allen Admits He’s the First to ‘Catch Feelings’ in a Relationship: ‘I’m a Sensitive Guy’

The couple, who met through Allen’s cousin’s wife, actually share the same hometown of Milton, Delaware, and began dating this spring.

“With Alexis being from my hometown, it is like always having a piece of home with me. We had an immediate connection,” Allen tells PEOPLE of Gale, a nurse. “It was like we’d always known each other.”

The singer says he fell even harder for Gale when he saw her interact with Aadyn, his 5-year-old son from a previous relationship.

WATCH: Jimmie Allen Reflects on His Country Music Career 10 Years After Having to Live Out of His Car

Allen, who hit No. 1 with his breakout single last fall, will open for Chris Young on the Raised on Country Tour this summer. 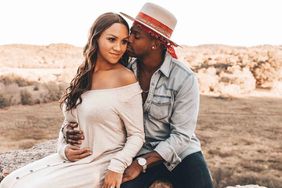 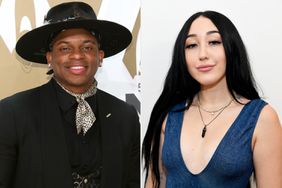 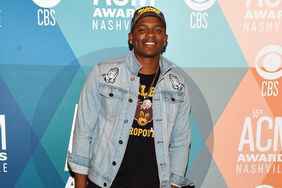 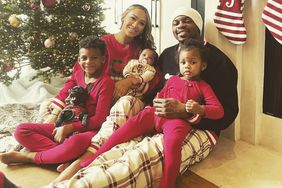 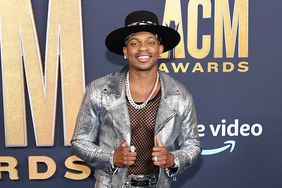 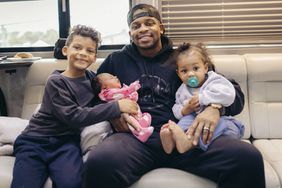