Watch Jennifer Nettles Perform 'Me and My Baby' in 'Chicago'

As Sugarland singer, solo artist and CMA Country Christmas host, Jennifer Nettles already knows how to put on a show. But taking on Broadway has been a challenge unlike any other, the singer admits.

“I’m working my ass off and my feet hurt, but I’m having a ball,” Nettles tells PEOPLE of preparing for her Broadway debut on Feb. 2, playing Roxie Hart in Chicago (get a sneak peek at her work above!).

Nettles says learning the dance steps has been “the most unfamiliar territory,” but she’s been determined to master it. “I don’t want to look like a hack up there,” she jokes. “I’ll be standing beside fantastic veterans of Broadway and I want to feel comfortable. I don’t want to be the weakest link. And if I am going to be the weakest link, I want to be the strongest one they’ve worked with!”

Nettles and her family, including 2-year-old son Magnus, have made a temporary move from Nashville to New York City while she’s prepared for the role, but the country star says she’s felt right at home.

“To me it’s the best city in the world,” she shares. “I love the energy and I love the vibe.” 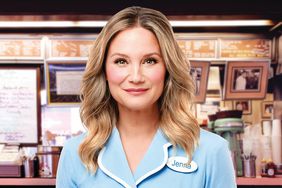 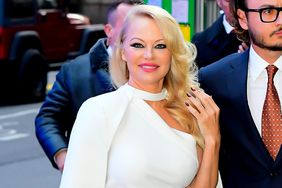 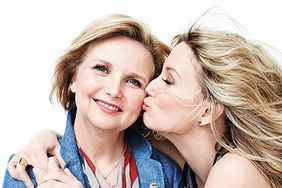 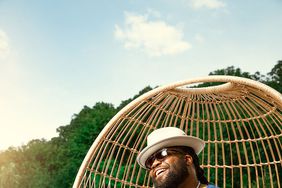 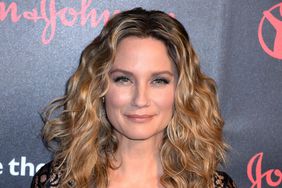 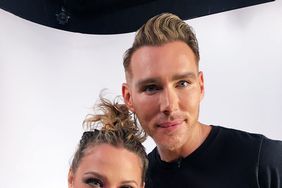 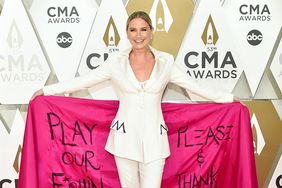 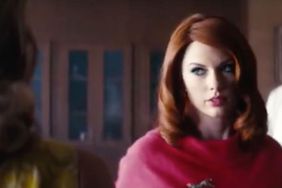 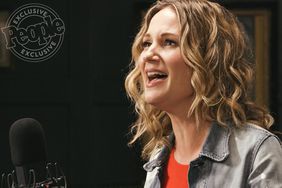