Jason Aldean once claimed his fling with Brittany Kerr was in the past. Well, now it’s firmly in the present.

The country singer, 37, and the American Idol alum famously got cozy while he was still married. Aldean apologized profusely at the time, saying it was a one-time mistake, but it put a strain on his 11-year marriage to wife Jessica.

Six months after that, Aldean filed for divorce. And now, another year on, Aldean is dating Kerr, PEOPLE has confirmed.

The pair have been keeping a low profile, but Kerr was spotted at one of Aldean’s concerts recently.

Aldean had been with Jessica since they were teenagers. They have two daughters together. “She will always be important to me because she is the mother of my children, and I know that we will both always make our daughters our No. 1 priority,” Aldean said last year as they were splitting up. 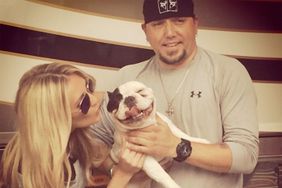 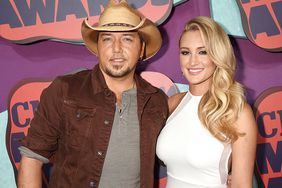 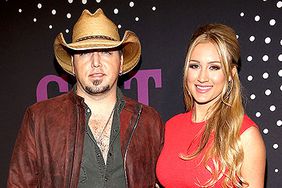 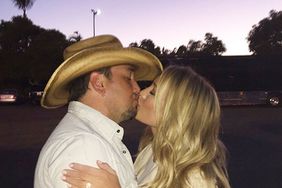 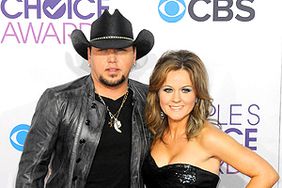 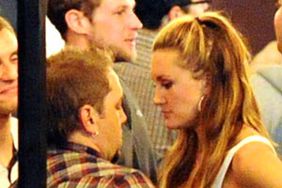 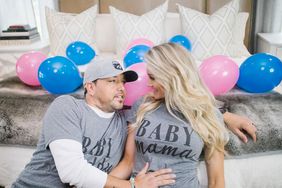 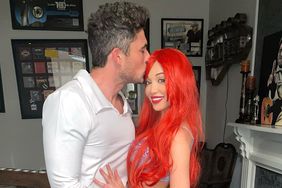