Famed guitarist Harold Bradley died "peacefully in his sleep" on Thursday in Nashville at age 93, his daughters confirmed

Bradley’s daughters confirmed that the famed guitarist died “peacefully in his sleep” in a post on his Facebook page.

“This is from Harold’s daughters. Walt this morning Harold died peacefully in his sleep. Many of you know him as a successful musician and no doubt many stories will be told in the coming week. But to us, his greatest accomplishment was being the best dad in the world. We love you, dad,” they wrote.

A Nashville native who grew up living and breathing music, Bradley fell naturally into the industry and took up playing banjo as his first instrument, before being convinced by his older brother Owen Bradley — who also earned spot in the Country Music Hall of Fame for his work as a producer and executive — to learn guitar.

The Music World’s King and Queen: Aretha Franklin Dies 41 Years to the Day After Elvis Presley

In 1954, the brothers banded together to form the famous Bradley Film and Recording Studios (later known as Quonset Hut Studio), the first music recording studio in the historic Music Row area of Nashville.

As a core member of Nashville “A-Team,” a group of praised session musicians who blended their sounds across an array of genres, Bradley backed hundreds of iconic artists including Elvis Presley, Loretta Lynn, Dolly Parton, Johnny Cash, Patsy Cline, Willie Nelson and more.

Throughout his 70-year career, Bradley’s guitar strings can be heard in the background on hundreds of hit songs, such as Don Gibson’s “Oh Lonesome Me,” Eddy Arnold’s “Make the World Go Away,” Roger Miller’s “King of the Road,” and Brenda Lee’s “I’m Sorry.”

A businessman as well as a musician, Bradley was the first president of the Nashville chapter of the National Academy of Recording Arts and Sciences (NARAS), the organization behind the Grammy Awards. In 1991, he began his long-serving role as president of Nashville’s chapter of the American Federation of Musicians, before being promoted to the organization’s international vice president.

In 2006, Bradley was inducted into the Country Music Hall of Fame.

“For decades, Harold Bradley went to work doing something that he called ‘playing.’ He surveyed every sonic situation and determined what he could do to make things better, more melodic, and more harmonious,” Hall of Fame CEO Kyle Young said in a statement. “There are lessons in Harold’s approach to playing that go far beyond music. He lived his life with kindness, gentility, and discretion. On hopeful days, I will try to view Harold Bradley as an inspiration and not an aberration.” 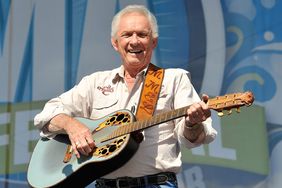 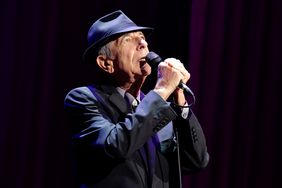 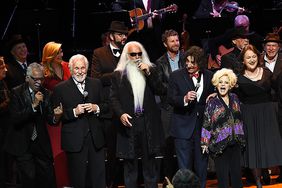 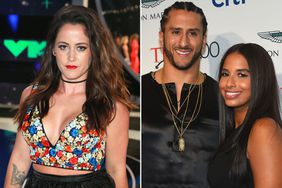 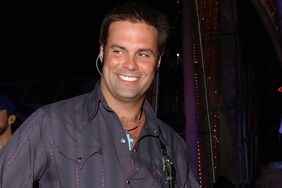 Troy Gentry Was Life of the Party Onstage Days Before Death: 'Whatever Adventure, He Was Up for It,' Says Friend 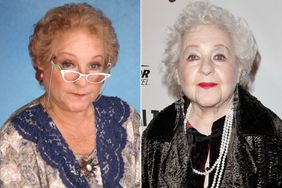