"Thank you for giving me the most incredible year of my life," Maren Morris said while accepting her Grammy Award

Maren Morris‘ first-ever Grammy Award was years in the making.

The country singer nabbed the trophy for best country solo performance at Sunday night’s ceremony, for her hit “My Church.” As she explained in her acceptance speech, “Eleven years ago, I went to the first-ever Grammy camp. It was the first time I ever flew on a plane by myself to L.A., and it’s crazy to be here a decade later.”

Morris, 26, actually began her speech with a shorter reaction: “Oh my goodness, this is so crazy! Thank you to the Recording Academy.”

She also gave a special thanks to her mother, who was watching from the audience.

“My mom is my date tonight, so Kellie, welcome!” Morris said. “Thank you guys so much, this is amazing. And the fans, thank you for giving me the most incredible year of my life.”

And the reality of winning still hadn’t sunk in for the young singer as she made her way backstage after her acceptance speech. “I’m still sort of processing it, but it feels amazing,” Morris said backstage in the press room. “I was nominated with a lot of my friends in those categories, so to walk away with this—it’s really validating.”

Morris shot to fame with “My Church,” her breakout single, last January, leading to a banner year, multiple Grammy nominations — and a win.

“They say it can all change with one song, and in my case that rings very true,” Morris told PEOPLE in January. “I’ve been doing this since I was 12.”

The singer was so committed to achieving her singing dreams that she attended Grammy Camp at age 14 to learn more about the music business.

Morris also tried out (unsuccessfully) for both The Voice and American Idol, and she moved to Nashville in 2013 where she worked as a songwriter for some of country’s biggest names, including Tim McGraw and Kelly Clarkson.

But she soon got the itch to record her own music.

“I missed being onstage behind the microphone,” Morris told PEOPLE. “After a while, it was hard to hear another voice singing my lyrics.” 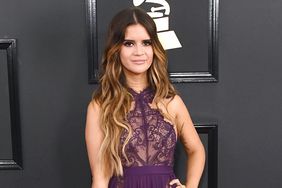 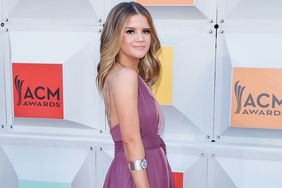 Maren Morris on Going from Nashville Songwriter to Grammy-Nominated Star: I Thought Music 'Was Just a Little-Kid Dream' 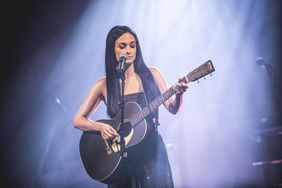 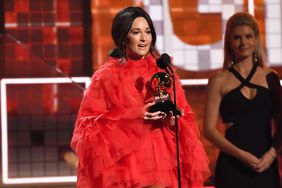 Maren Morris and Kelsea Ballerini Cheer Each Other On – for the Same Grammy: 'There's a Camaraderie' 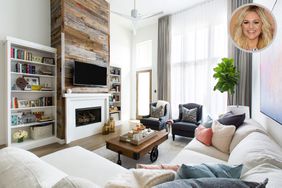 My First Grammys: Why Kelsea Ballerini Is 'Stoked' to Represent Women After an Era of 'Bro Country' 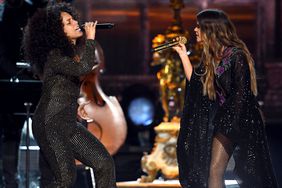