Allan popped the question at Cheekwood in Nashville. He designed the ring he used to propose to Martin himself

On Tuesday, country singer Gary Allan revealed that he had proposed to his girlfriend Molly Martin at Cheekwood Estate & Gardens in Nashville — and he shared several photos of the special moment on his Instagram.

In the photos, Allan is seen bundled up in a coat and on one knee as Martin, his longtime girlfriend, grabs her face surprised. The couple was surrounded by some string lights as they celebrated the proposal with champagne.

Allan, 54, also shared a close look at the engagement ring, which featured a gorgeous, pear-shaped diamond, that Allan himself designed.

"I've always been fascinated with knives and watches," he told PEOPLE back in August about the business he runs with his daughter Maggie Herzberg. "I think I always wanted to be a jeweler."

This will be Allan's fourth marriage. He wed Tracy Taylor in 1987, followed by Danette Day in 1998 and Angela Herzberg in 2001. They were married until her death by suicide in 2004.

With Taylor, Allan had three children: Maggie, Tanna and Dallas.

Back in August, Allan spoke to PEOPLE about his lengthy career in the music business.

"The hardest thing about being in the music business for a long time is not getting jaded," Allan said. "The only answer to, 'I don't hear it,' is, 'Then I got more.' That's all you can ever do. 'Never stop betting on me. I'll be right back with better.' That's always my attitude." 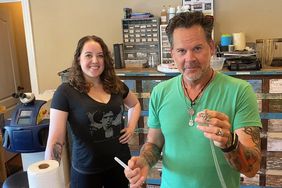 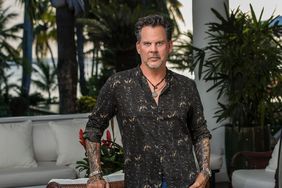 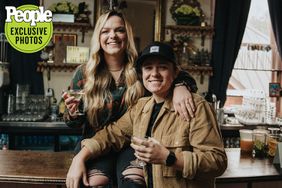 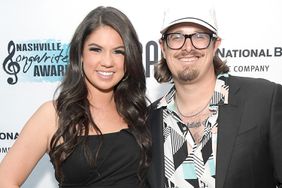