Actor Henry Winkler and Texas Sen. Ted Cruz are among those in favor of the Dolly Parton monument

Fans of Dolly Parton, 74, are calling on her home state of Tennessee to replace all Confederate statues with a "monument" of the beloved country music icon.

An online petition, which has garnered over 16,000 signatures as of Wednesday morning, calls for the state's officials to remove the "statues memorializing confederate officers" and "honor a true Tennessee hero, Dolly Parton."

"History should not be forgotten, but we need not glamorize those who do not deserve our praise," the petition states.

"Aside from her beautiful music, which has touched the hearts and lives of millions of Americans, Dolly Parton's philanthropic heart has unquestionably changed the world for the better," it adds. "Let's replace the statues of men who sought to tear this country apart with a monument to the woman who has worked her entire life to bring us closer together. "

Among those supporting the movement include actor Henry Winkler and Texas Republican Senator Ted Cruz.

"Now that is Right..Dolly is a treasure," wrote Winkler, 74.

The petition comes just days after Taylor Swift released a lengthy statement on Instagram, in which she called on the Capitol Commission and the Tennessee Historical Commission to remove the Confederate statues.

The "Lover" songstress continued, "Taking down statues isn't going to fix centuries of systemic oppression, violence and hatred that black people have had to endure but it might bring us one small step closer to making ALL Tennesseans and visitors to our state feel safe — not just the white ones."

"We need to retroactively change the status of people who perpetuated hideous patterns of racism from 'heroes' to 'villains,' " she said. "And villains don't deserve statues."

Dolly Parton Statue Could Be Headed to the Tenn. State Capitol: 'Everyone Loves Her' 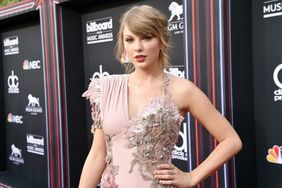 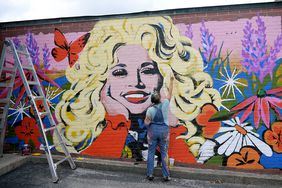 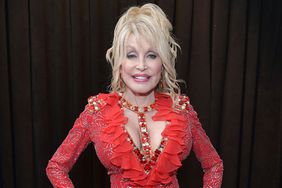 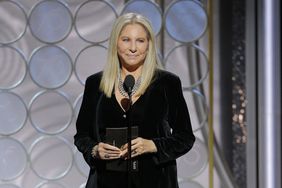 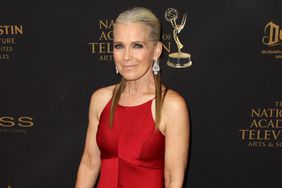 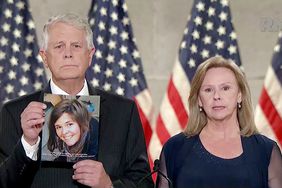 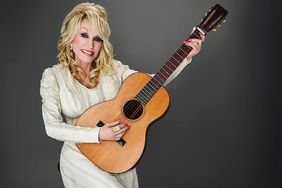 Dolly Parton Posts Tribute to Miley Cyrus on Her 30th Birthday: 'Can't Wait to Celebrate with You' 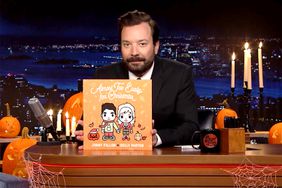 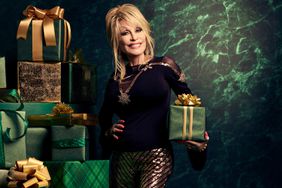 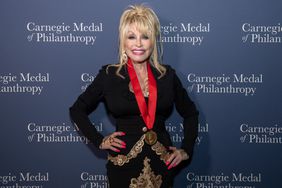 Dolly Parton Says Her Philanthropy Isn't for a 'Tax Write-Off': 'Something I Can Take Pride In' 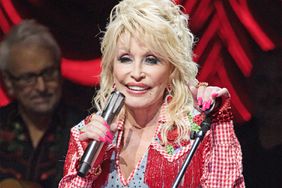