The 2020 CMT Music Awards will air live from Nashville on Oct. 21

In addition to Wallen, Hunt and Barrett, Shania Twain will be taking the stage at the awards show, airing live from Nashville on Wednesday, Oct. 21. Jimmie Allen and Noah Cyrus, Kelsea Ballerini and Halsey, and Luke Combs and Brooks & Dunn will also give joint performances.

Barrett, who rose to fame after placing third on American Idol's sixteenth season in 2018, has been nominated for female video of the year. Both Wallen and Hunt received nods for male video of year, while Hunt is also nominated in the performance of the year category.

Brown and Sarah Hyland will be hosting the event, PEOPLE exclusively announced last week. The country star and Modern Family actress will also be joined by two additional hosts to be revealed closer to the show.

"The CMT Music Awards have always been about bringing the fans and their favorite artists together to celebrate," Brown, 26, said in a press release. "I have so many great memories of the show-from watching as a fan at home to accepting my first industry award win on the CMT stage."

"I'm excited to join this year as a first-time host and can't wait for everyone to see the amazing performances that are lined up this year," the "Heaven" singer added.

Fans can still cast their votes for their favorite stars by visiting the official CMT Music Awards website. Country music lovers can also check out the full list of performers before the show. 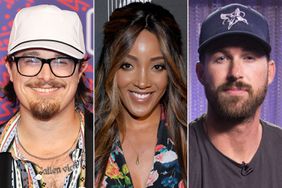 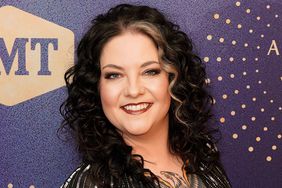 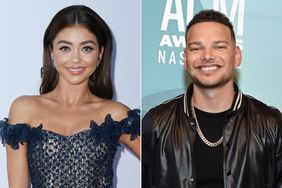 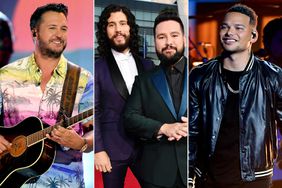 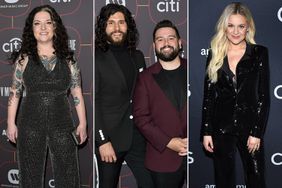 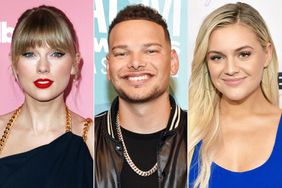 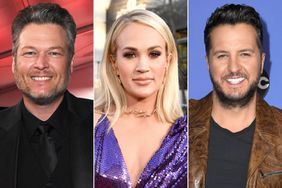 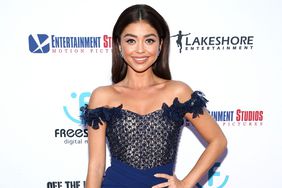